Brexit talks progressing but 'still not at goal': Merkel

Brexit talks progressing but 'still not at goal': Merkel 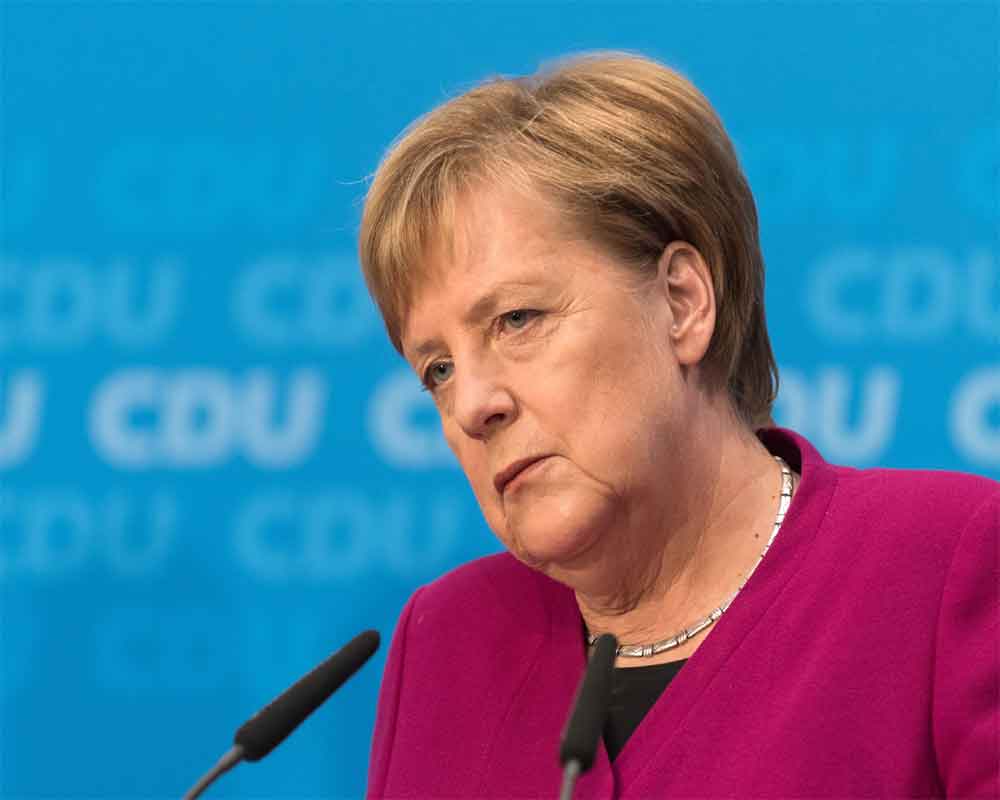 German Chancellor Angela Merkel said Thursday that Brexit talks with London were heading in a positive direction, but stressed that the two sides have yet to reach a deal.

Negotiations are "progressing but still not at the goal," Merkel told German MPs hours before a crunch summit in Brussels to secure an accord before the October 31 deadline for Britain to leave the EU.