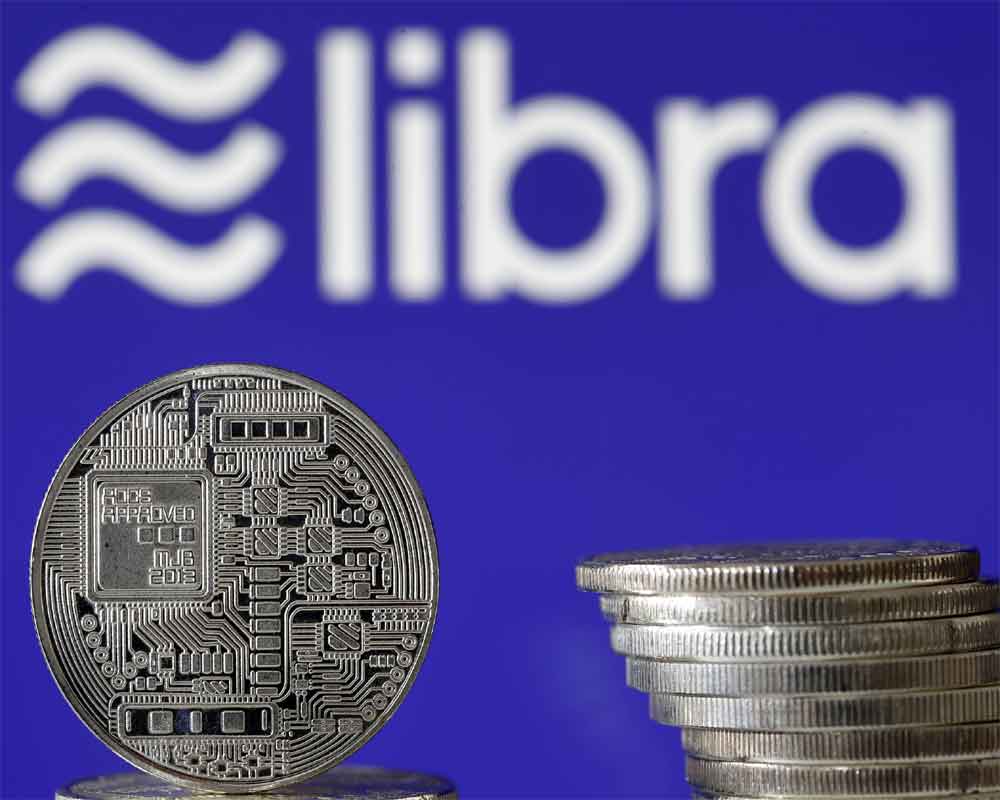 France warned Thursday it will block development of Facebook's planned Libra cryptocurrency in Europe because it threatens the "monetary sovereignty" of governments.

"I want to be absolutely clear: in these conditions, we cannot authorise the development of Libra on European soil," Bruno Le Maire said at the opening of an OECD conference on virtual, cryptocurrencies.

Facebook unveiled in June its plans for Libra in an announcement greeted with concern by governments and critics of the social network behemoth whose reputation has been tarnished by its role in spreading fake information and extremist videos.

Expected to launch in the first half of 2020, Libra is designed to be backed by a basket of currency assets to avoid the wild swings seen with bitcoin and other cryptocurrencies.

Another major difference is that control over it would not be decentralised but entrusted to a Swiss-based non-profit association.

Besides Faceboodk, backers of Libra include payment giants Visa, MasterCard and PayPal as well as ride-hailing apps Lyft and Uber.

French officials have been vocal in their warnings about the danger Libra poses since plans for the virtual currency were announced, and Le Maire kept up the pressure at the Thursday meeting.

"The monetary sovereignty of countries is at stake" from a "possible privatisation of money ... By a sole actor with more than 2 billion users on the planet," he said.

One concern was the possibility that the currency could help people abandon national currencies in times of crisis, complicating the efforts of a government to manage the economy.

Facebook has promoted Libra as an opportunity to provide online commerce and financial services at minimal cost to more than a billion "unbanked" people -- adults without bank accounts or those who use services outside the banking system such as payday loans to make ends meet.

Libra, and the new Calibra digital wallet that would go with it, promises eventually to give Facebook opportunities to build financial services into its offerings, offer to expand its own commerce and let more small businesses buy ads on the social network.

But officials have raised concerns about how the currency would be regulated, particularly how it would comply with regulations about combatting money laundering and financing of terrorism.