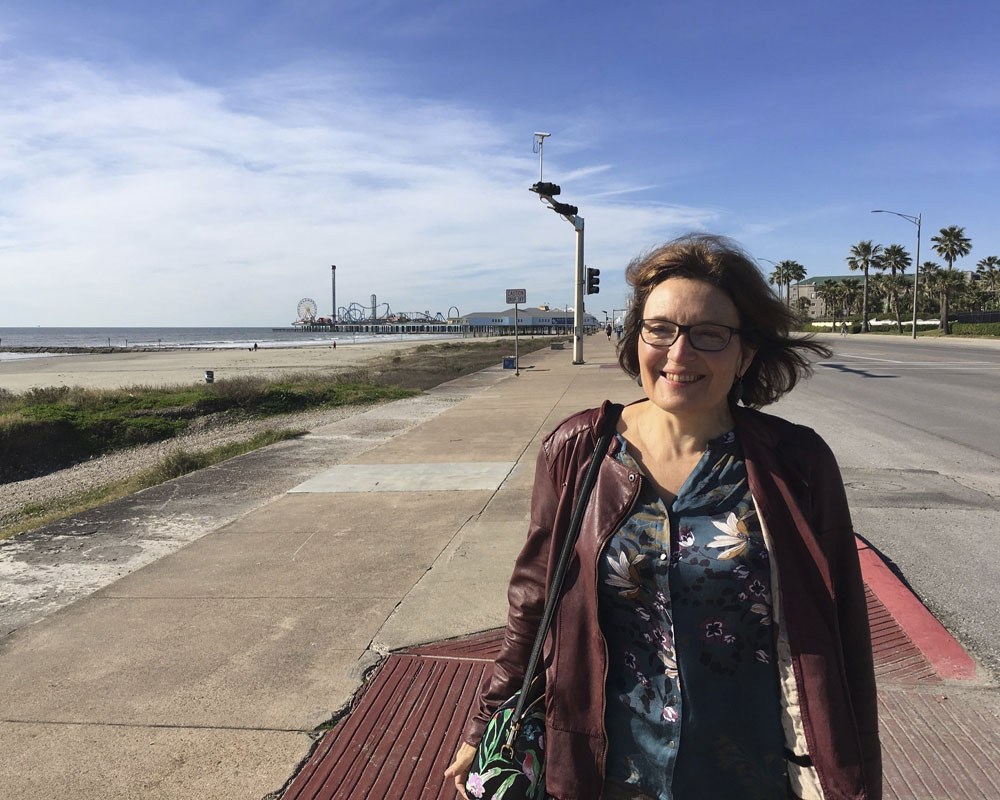 A 27-year-old farmer on the Greek island on Crete has confessed to raping and murdering an American scientist before dumping her body in an abandoned World War II bunker, police said Tuesday.

The body of Suzanne Eaton, a molecular biologist at the Max Planck Institute at Dresden University, was found near the city of Chania nearly a week after she was last seen by friends on July 2.

Eaton, 59, had been attending a conference near the city and had gone out hiking on the day of her murder, leaving behind her cellphone, the police said.

Police said the suspect, a married father of two, and son of a local priest, had twice run over Eaton with his car to incapacitate her.

He then put her in the trunk of the car and drove to the bunker's remote location, near the settlement of Xamoudochori, where he sexually assaulted her.

The little-known bunker had been used by German occupation forces during World War II.

She is survived by her husband, British scientist Anthony Hyman, and two sons.

In a statement released after her death, the Max Planck Institute said it was "deeply shocked and disturbed by this tragic event".