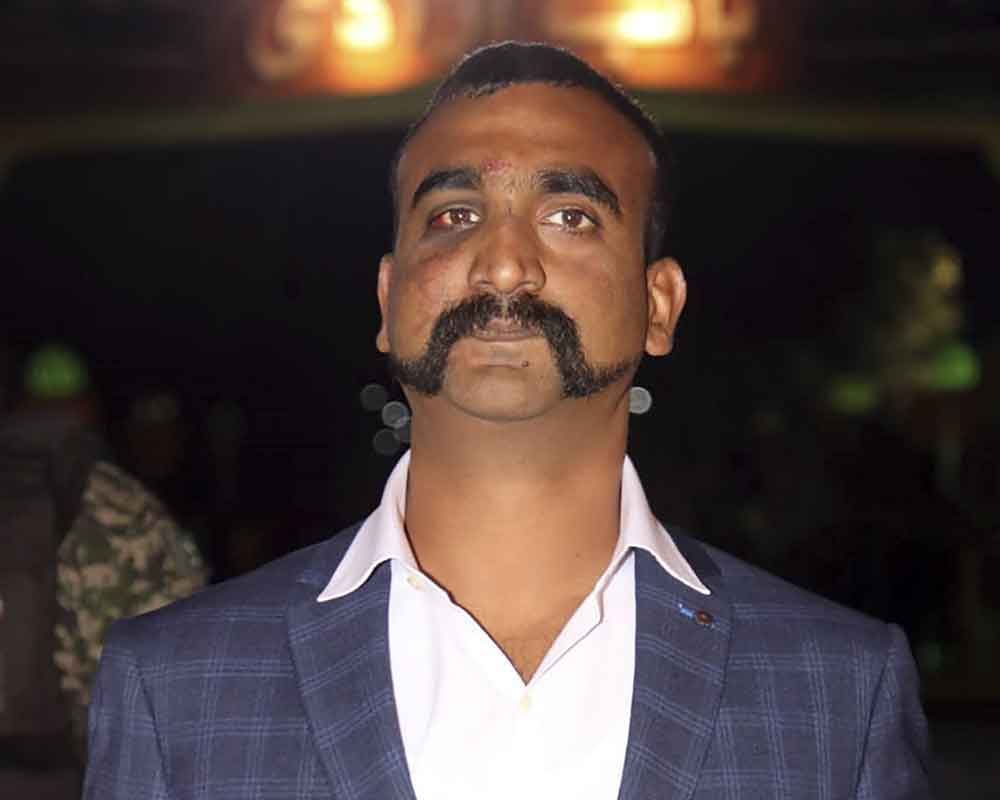 Wing Commander Abhinandan Varthaman, the IAF pilot who became the face of a tense military confrontation between India and Pakistan in February, has started flying MiG 21 jet again.

Varthaman returned to the fighter cockpit, nearly six months after sustaining injuries while ejecting from a fighter plane during an aerial combat between India and Pakistan on February 27.

"He has started flying," said a top military official. At present, Varthaman is serving at an IAF base in Rajasthan.

The 36-year-old IAF pilot was captured by the Pakistani Army on February 27 after his MiG-21 Bison jet was shot down in a dogfight with Pakistani jets during aerial combat.

Before his jet was hit, he downed an F-16 fighter of Pakistan. Varthaman was released on the night of March 1 by Pakistan.

He had sustained injuries while ejecting from his MiG 21 Bison during the aerial combat and was taken off flying duties because of it.

Varthaman was conferred Vir Chakra, the coveted wartime gallantry medal, for downing the F-16 jet of Pakistan during the aerial combat. Vir Chakra is the third highest gallantry award after the Paramvir Chakra and the Mahavir Chakra.

IAF's Bengaluru-based Institute of Aerospace Medicine has given the go-ahead to Varthaman to fly again following a thorough medical evaluation around three weeks back.

Days after he returned from Pakistan, Varthaman conveyed to IAF brass his wish to return to fighter cockpit at the earliest.

After he was captured, Varthaman showed courage and grace in handling the most difficult circumstances for which he was praised by politicians, strategic affairs experts, ex-servicemen, celebrities and people in general.

The IAF pilot underwent a nearly two-week-long debriefing by security agencies following his return from Pakistan.