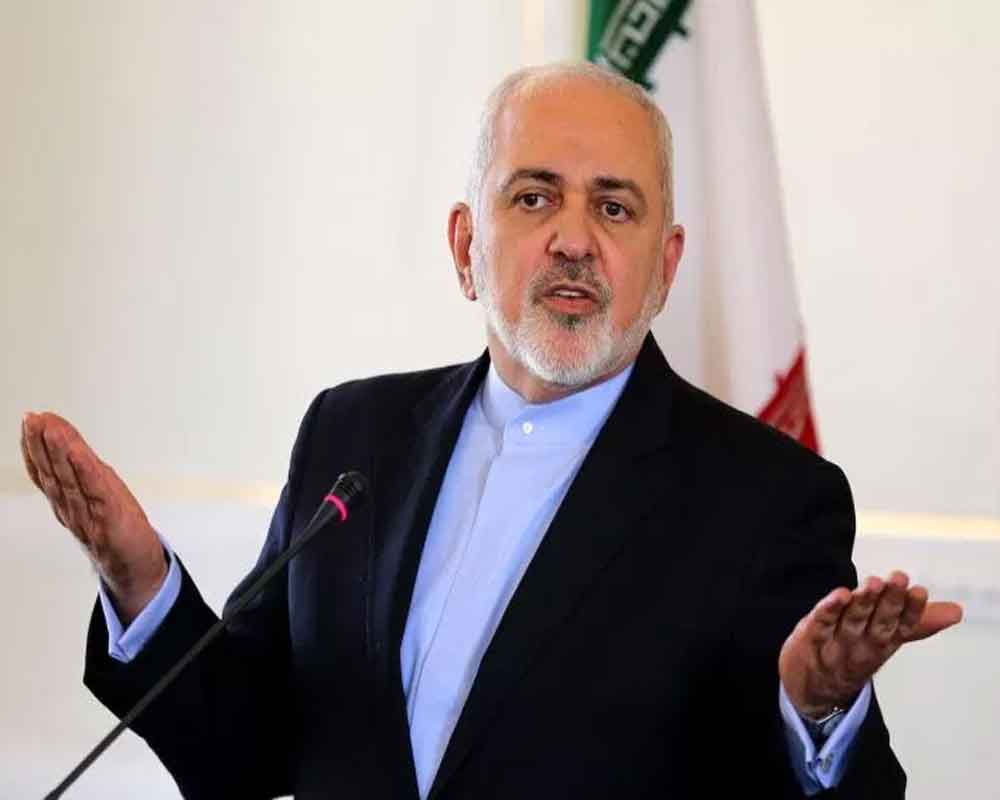 "Increased US presence in our region is very dangerous and a threat to international peace and security and must be confronted," Zarif told the official IRNA news agency before heading home from a visit to Pakistan.

Washington says the reinforcements, which come after the deployment earlier this month of an aircraft carrier task force, B-52 bombers, an amphibious assault ship and a missile defence system, are in response to "campaign" of recent attacks approved by Iran's top leadership.

"Americans make such claims to justify their hostile policies and to create tension in the Persian Gulf," Zarif said.

The United States this month ended the last exemptions it had granted from sweeping unilateral sanctions it reimposed after abandoning a landmark 2015 nuclear between major powers and Iran in May last year.

The move dealt a heavy new blow to Iran's already reeling economy as even vocal critics of the renewed sanctions, like Turkey, announced they had stopped buying Iranian oil.