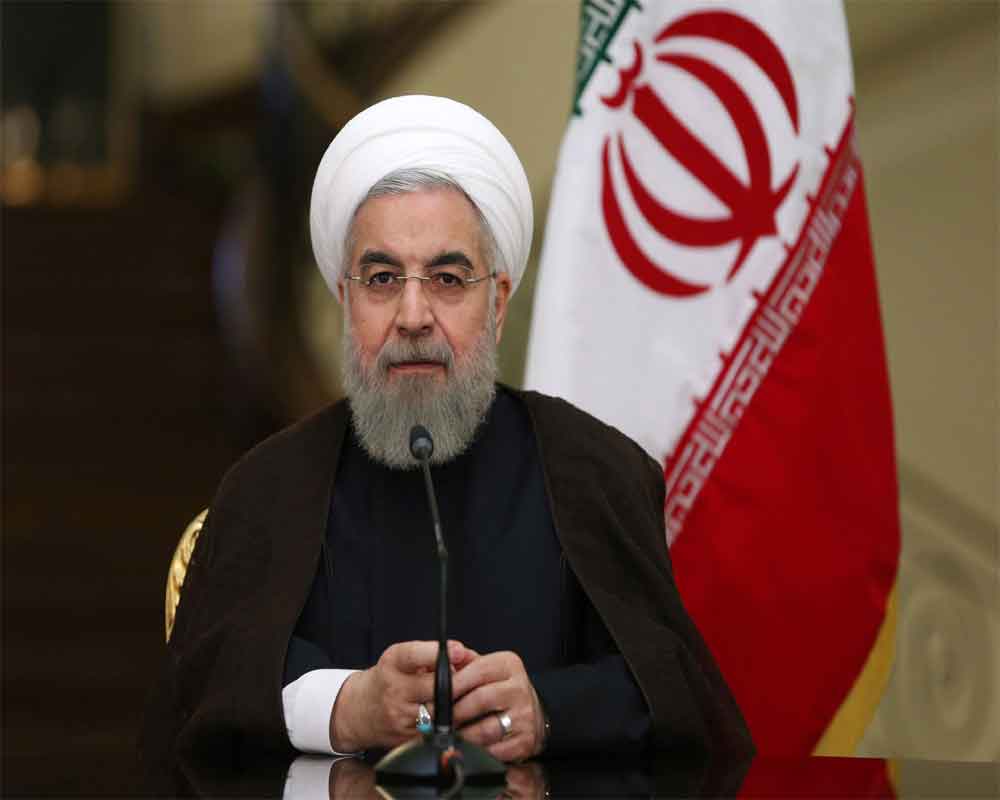 Iran's President Hassan Rouhani said Wednesday Yemenis targeted Saudi oil installations as a "warning" about a possible wider war in response to the kingdom's US-backed intervention in their conflict-ravaged country.

Washington has said it has proof that Saturday's attacks on Saudi oil installations originated in Iran.