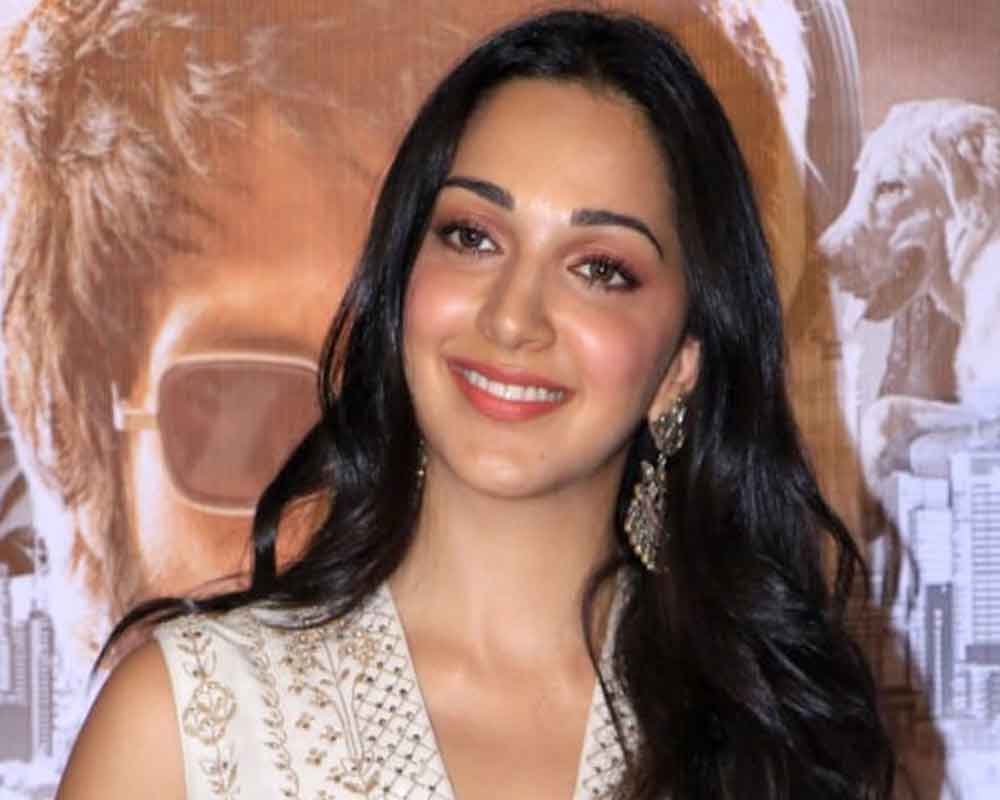 Urging people to ignore tweets from her account, Kiara took to Instagram and wrote: "My Twitter account has been hacked. We are working on it to get it back. Please ignore any unnecessary or strange tweets being posted."

Hours later, she also warned people not to "click on any suspicious link that is being sent from my Twitter account. My account is still hacked and this link has not been sent by me."

On the film front, Kiara on Wednesday commenced shooting for "Bhool Bhulaiyaa 2" along with Kartik Aaryan. She will also be seen opposite Akshay Kumar in "Laxmmi Bomb".

Also, after "Lust Stories", she has collaborated once again with the filmmaker Karan Johar for the upcoming Netflix film " Guilty".