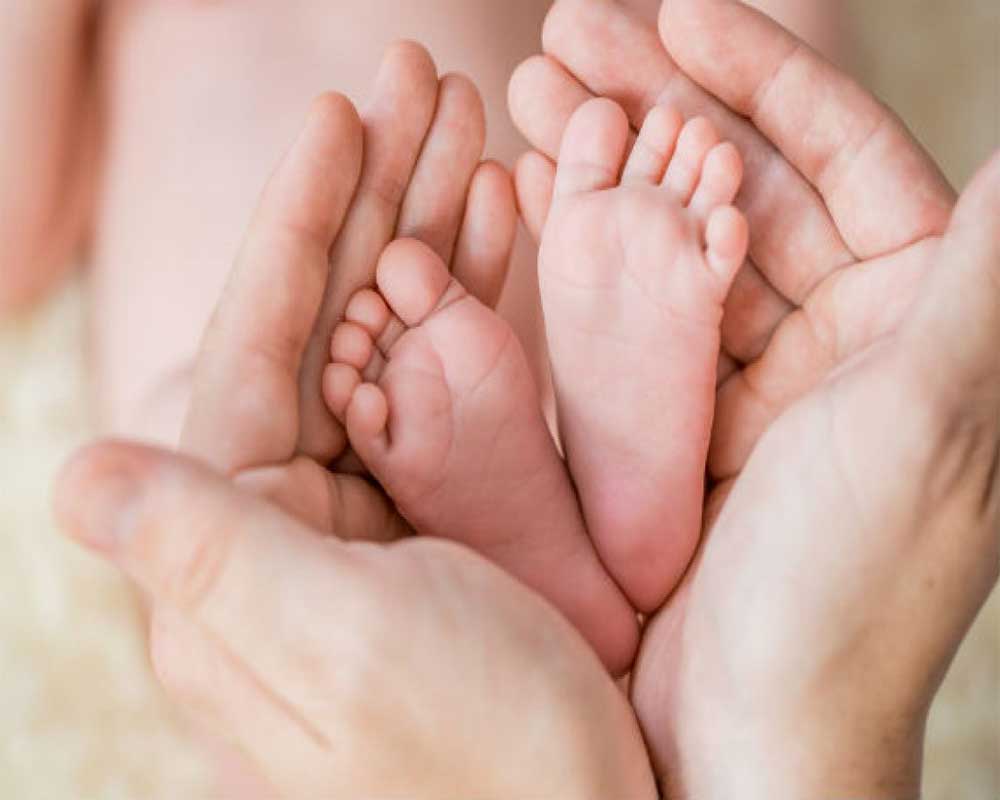 A bill which seeks to ban commercial surrogacy in the country was passed by Lok Sabha on Monday by a voice vote.

The Surrogacy (Regulation) Bill, 2019 also provides for constitution of surrogacy boards at national and state levels, as well as that the intending couples should not abandon such a child under any condition.

Some amendments moved by the opposition were rejected by voice vote.

Responding to the debate on the bill, Health Minister Harsh Vardhan said the ban commercial surrogacy was "the need of the hour".

He said several countries have banned commercial surrogacy. It is only legal in the state of California besides Russia and Ukraine.

The minister assured the members that once the rules and regulations of the proposed law are put in place, it would make the legislation stronger.

"A rough estimates says there are about 2,000-3000 surrogacy clinics running illegally in the country and a few thousand foreign couples resort to surrogacy practise within India and the whole issue is thorougly unregulated," he said.

Besides, the bill says that only close relatives will be permitted to act as surrogates to infertile couples for "ethical altruistic" reasons.

"There have been reports concerning unethical practises, abandonment of children born out of surrogacy and exploitation of surrogate mothers," the minister said.

He said, the 228th report of the Law Commission had recommended that the government should enact a legislation to ensure that there is only restrictive surrogacy in the country and commercial surrogacy is banned.

The bill was moved for passage and consideration amid noisy protest and sloganeering by several parties including Congress, DMK, CPI (M) and National Conference.

The Bill also provides for constitution of surrogacy boards at national and state levels, as well as that the intending couples should not abandon such a child under any condition.

Only Indian couples who have been legally married for at least five years would be allowed to opt for surrogacy, as per the Statement of Objects and Reasons of the bill.

The bill seeks to "allow ethical altruistic surrogacy to the intending infertile Indian married couple between the age of 23-50 years and 26-55 years for female and male, respectively".

Ravi Kishan (BJP) said surrogacy should not become a trade and nobody should be allowed to misuse it.

Sangeeta Singh Deo (BJP) said it was essential as the country was becoming an international hub for surrogacy.

AIMEIM member Imtiaz Jaleel Syed opposed the bill saying the proposed law was anti-children and the authorities proposed in it would only be toothless tigers in absence of provision for funding them.

Hema Malini (BJP) said that the law prohibiting commercial surrogacy should be "inclusive and practical."

Anubhav Mohanty (BJD) said that government should define "close relatives" as under the Bill only close relatives can become surrogate mothers.

There should not be a complete ban on commercial surrogacy as "it is a very extreme step," he said, adding the focus should be on regulating it.

Sukanta Majumdar (BJP) demanded that there be provision for proper inspection of clinics in the Bill.

Gautham S Pon (DMK) opposed the bill saying that it was "unrealistic and self-defeating" and altruistic propositions do not work in real life.