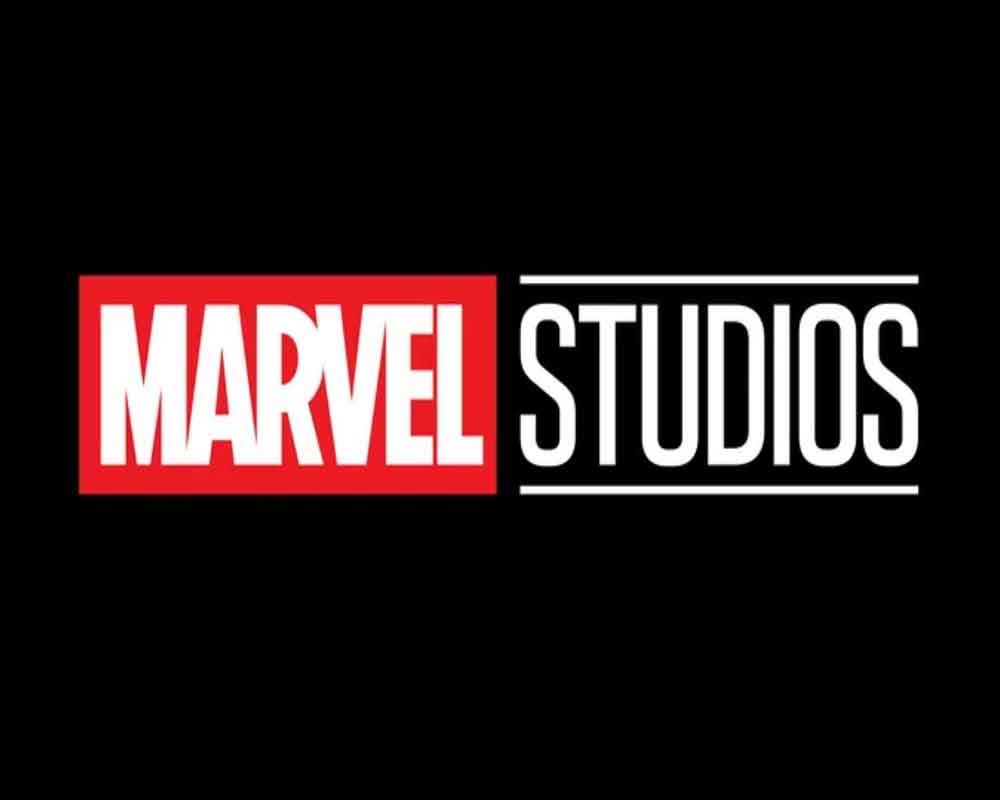 Marvel Studios has announced the line-up of its upcoming series, including "Hawkeye", "Loki" and "WandaVision".

The studio on Saturday shared the projects, which are set to premiere on Disney's soon-to-be-launched streaming service, Disney Plus, at the San Diego Comic-Con 2019.

Both "Loki", which will see Tom Hiddleston reprise the role of God of Mischief, and "WandaVision" with Elizabeth Olsen, Paul Bettany and Teyonah Parris will start streaming in spring 2021.

"What If...?", the first animated series in the Marvel Cinematic Universe, with Jeffrey Wright as the voice of The Watcher and many actors from across the MCU reprising their roles as voice talent is also scheduled to arrive in summer of 2021.