Nawaz Sharif may travel to London for further treatment: Report

Nawaz Sharif may travel to London for further treatment: Report 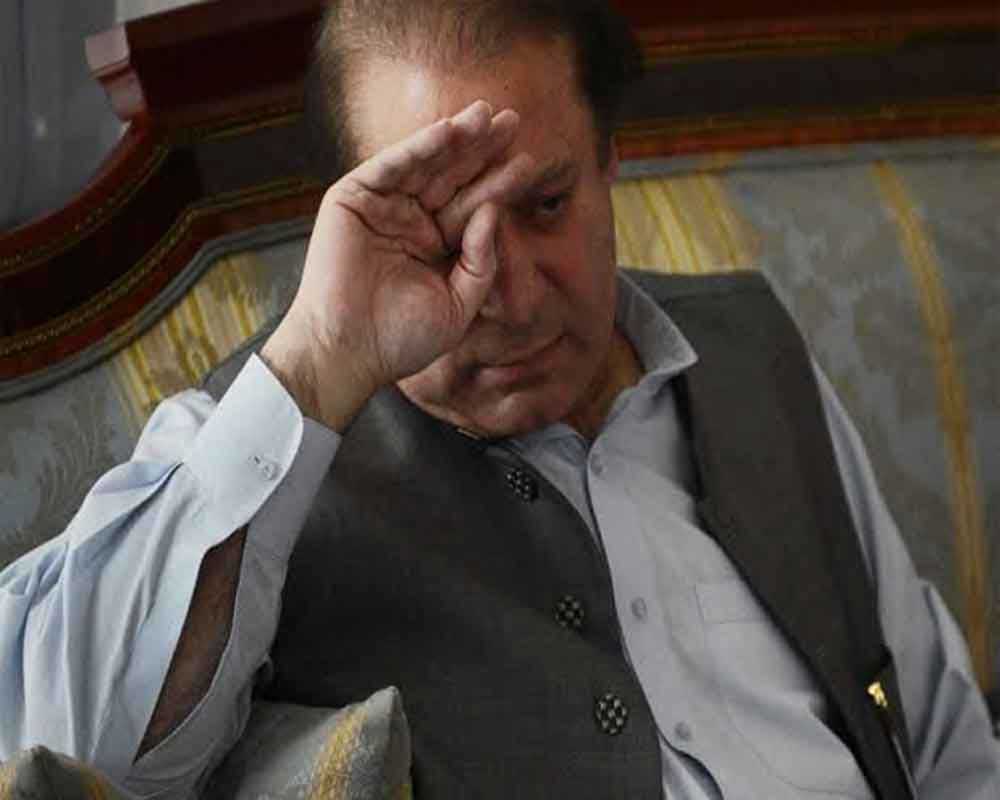 Pakistan's ailing former prime minister Nawaz Sharif may travel to London for further treatment along with his younger brother Shehbaz Sharif, according to a media report.

Sharif was shifted to his Jati Umra Raiwind residence in Lahore on Wednesday after his two-week stay at a Pakistani hospital for treatment of multiple diseases.

Sharif, 69, was admitted to the Services Hospital in Lahore on October 22 from Pakistan's anti-graft body's custody after his platelets dropped to a critical low level of 2,000.

Shehbaz, President of Pakistan Muslim League-Nawaz (PML-N), largely convinced Sharif to agree to get treatment in London where he has already spoken to consultants at one of the Harley Street clinics in the UK where patients suffering form drop in platelets are treated privately, Geo News reported.

Sharif was insisting on getting treatment only in Lahore, the report said.

Sharif was also advised by Shehbaz to consider staying in London for at least five months for treatment, it said.

"Shehbaz Sharif has told his brother that his health comes before politics and everything else. It is important that Nawaz Sharif is in good health and he should get the best possible treatment at the best possible facilities,” a source was quoted as saying by the report.

Services Hospital's Dr Mehmood Ayaz, who headed the panel of doctors that treated the former prime minister, has said the medical board set up for his treatment would give in writing that Sharif should undergo genetic test from abroad, it reported.

Sharif was lodged in the Kot Lakhpat jail but last month he was sent to the custody of the National Accountability Bureau (NAB) which is probing the Sharif family in the Chaudhry Sugar Mills corruption case.

On December 24, 2018, an accountability court had sentenced Sharif to seven years in prison in the Al-Azizia Steel Mills corruption case and acquitted him in the Flagship case.

On October 25, the Lahore High Court granted bail to Sharif, in the Chaudhry Sugar Mills case, who was undergoing treatment after being diagnosed with an acute immune disorder.

On October 29, the Islamabad High Court suspended Sharif's sentence in the Al-Azizia corruption case for eight weeks on medical grounds.