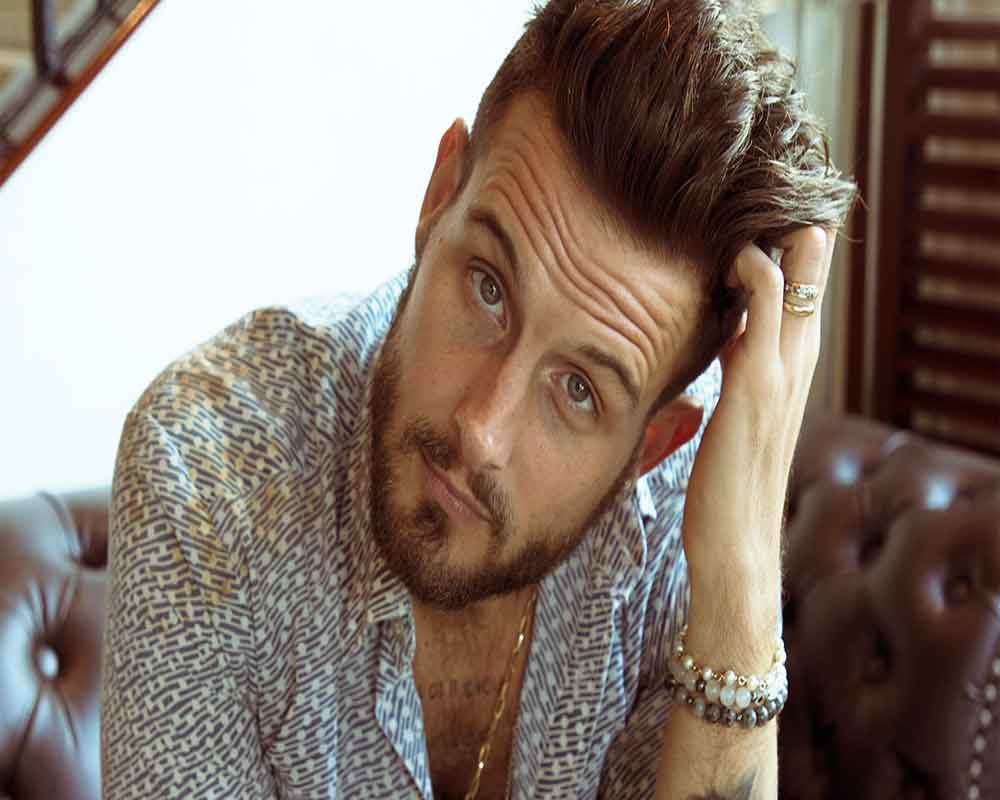 Nico Tortorella is set to feature in the upcoming third "Walking Dead" series.

According to Variety, the actor who currently stars on "Younger" will continue on that show along with starring in the new offering from AMC's post-apocalyptic horror universe.

The third series in the franchise will revolve around the first generation of children to come of age during the zombie apocalypse.

Tortorella will play Felix, a man of his word who is not afraid to fight for others' safety and acceptance.