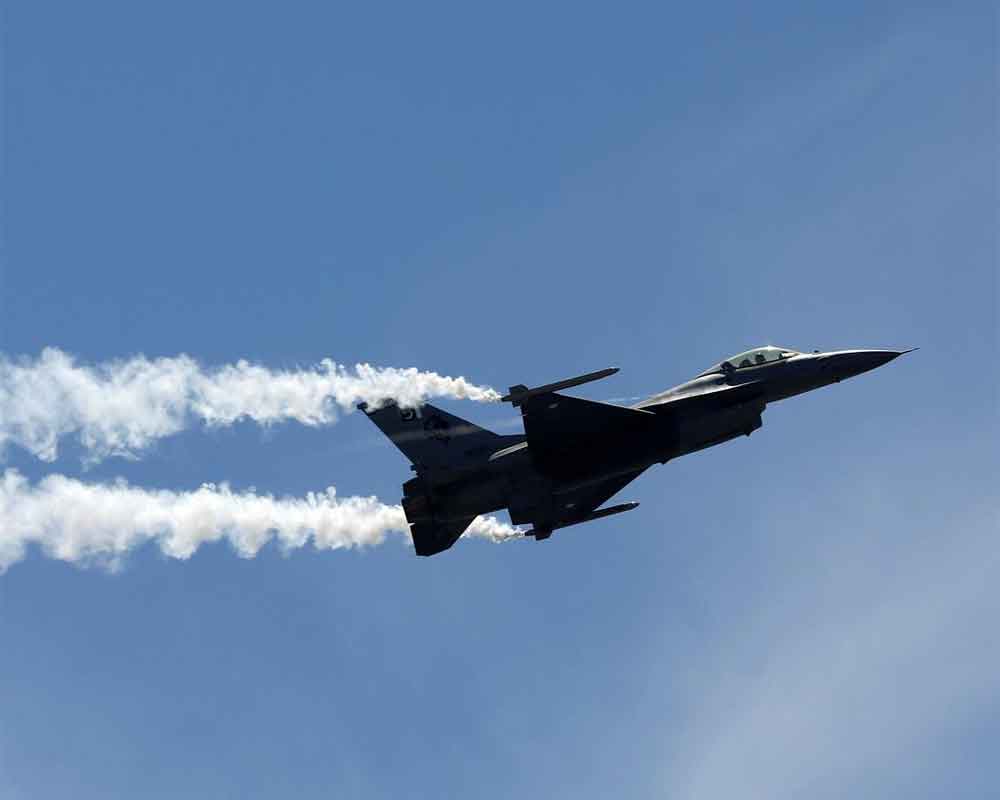 Pakistan on Wednesday announced that it will give top military awards to its two Air Force officers for showing valour during an aerial combat with India in February.

President Arif Alvi announced that Wing Commander Muhammad Nouman Ali, who downed an Indian Air Force jet piloted by Abhinandan Varthaman on February 27, will be conferred with Sitar-e-Jurat while Squadron Leader Hassan Mahmood Siddiqui will be awarded with Tamgha-e-Shujaat, the Army said in a statement.

The investiture ceremony will be held on March 23 next year after Pakistan Day parade in the capital.

Pakistan claims that its Air Force jets shot down two Indian fighter planes in the dogfights on February 27 and debris of one of them fell on Pakistan side of the Line of Control while the other fell on the Indian side.

India has maintained that Pakistan downed a MiG 21 aircraft of the IAF while Indian Air Force shot down an F-16 jet of the PAF during the dogfight.

Varthaman, who downed a Pakistani jet in the aerial combat and was held captive for three days, has been conferred the Vir Chakra, India's third-highest war time gallantry medal.