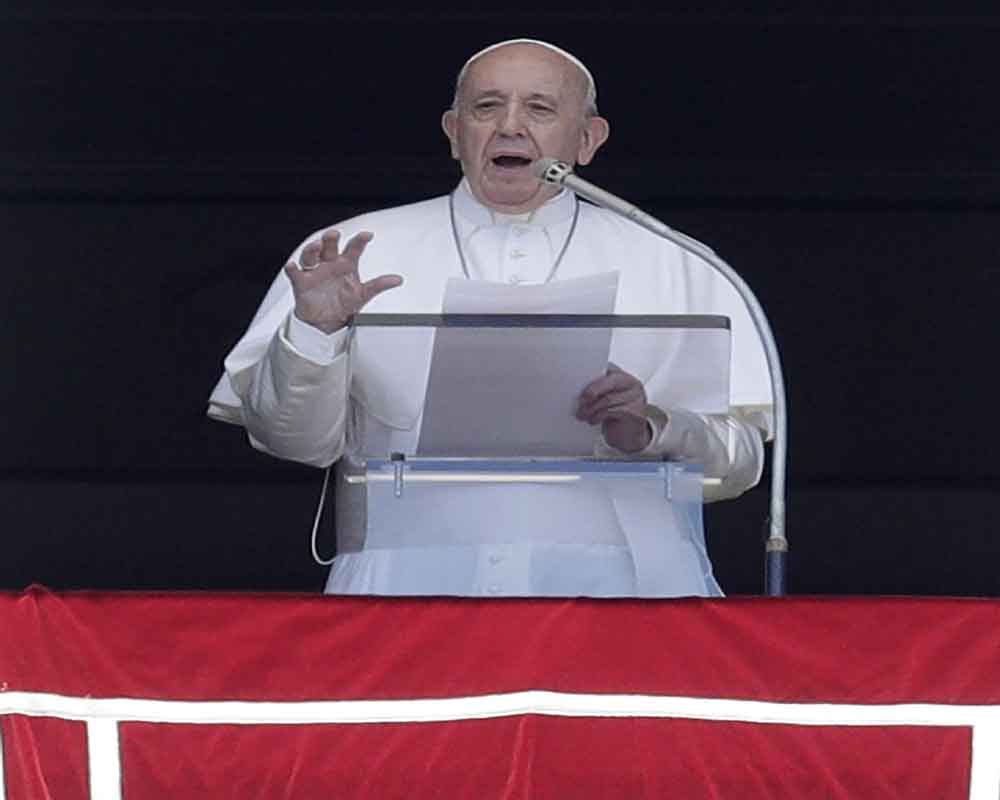 Pope Francis is offering prayers for the dead and the injured in three US mass shootings this week.

Francis told a crowd gathered in St Peter's Square for the weekly Angelus blessing Sunday that "I am spiritually close to the victims of the episodes of violence that have bloodied Texas, California and Ohio, in the United States, striking defenseless people."

He appealed to the faithful "to join my prayer for the people who lost their lives, the injured and their family members."

Nine people in Ohio have been killed in the second mass shooting in the United States in less than 24 hours, following the shooting deaths of 20 people Saturday at a Texas shopping area. Just days before, on July 28, a gunman killed three people at a food festival in California.