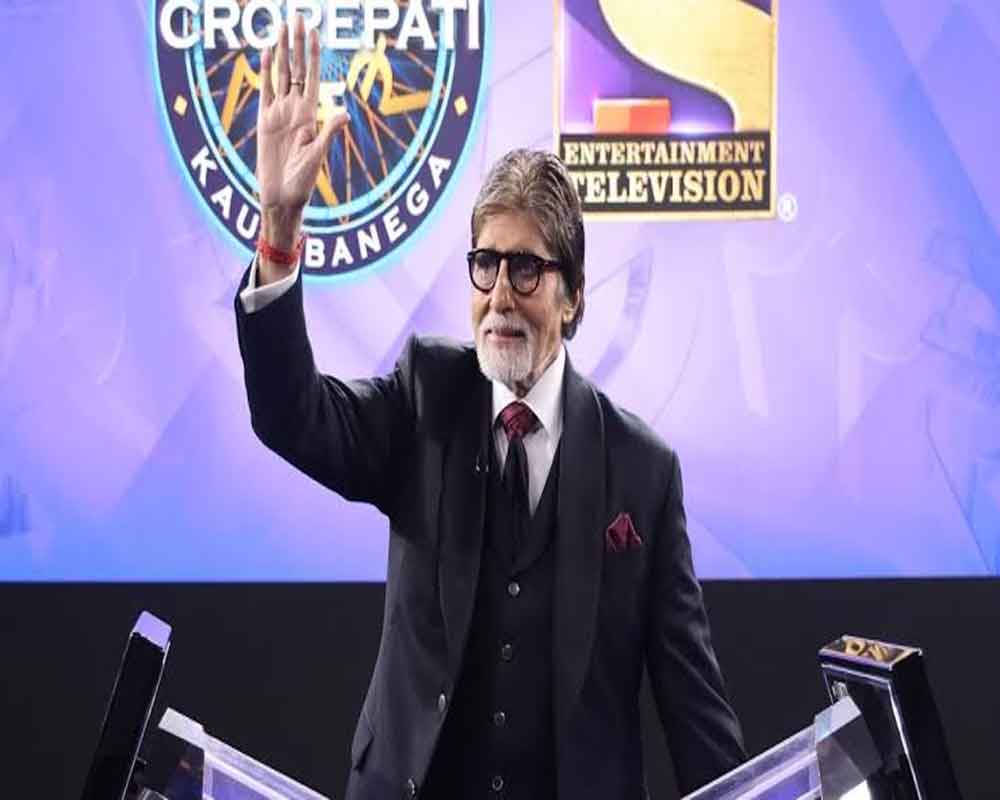 A question on quiz show Kaun Banega Crorepati (KBC) on Sony TV, which had a reference to Chhatrapati Shivaji Maharaj, has triggered a controversy and invited the charge that it showed "disrespect" to the 17th century Maratha warrior.

The television channel late last night issued an on- air apology for inaccurate reference to the Maratha king, which it said, was an inadvertent error.

The controversy erupted when on Wednesday a question was asked in the show, hosted by megastar Amitabh Bachchan, about the contemporaries of Aurangazeb, a Mughal emperor who ruled major parts of India in the 17th century.

Among the four options, Chhatrapati Shivaji was mentioned as "Shivaji", while other options were Maharana Pratap, Rana Sanga and Maharaja Ranjit Singh.

Irked with such a reference, several people took to social media to criticise Sony and seek an apology.

The channel, by way of a ticker, issued an apology during Thursday's KBC episode.

"There was an inaccurate reference to Chhatrapati Shivaji Maharaj during Wednesdays KBC episode, due to inadvertence.

"We deeply regret the same and being mindful of the sentiments of our viewers have carried a scroll expressing regret during our episode yesterday. #KBC11." the channel said.

Maharashtra BJP MLA Nitesh Rane, earlier on Friday, demanded an apology from the entertainment giant for a "disrespectful" reference to Shivaji Maharaj.

Rane said, "@sonykbc10 has insulted (Shivaji Maharaj) by referring him in first person singular form. It should tender apology at the earliest."

Issuing a warning, he said, "If they delay it (apology) further, the show will not have any life line to continue further."