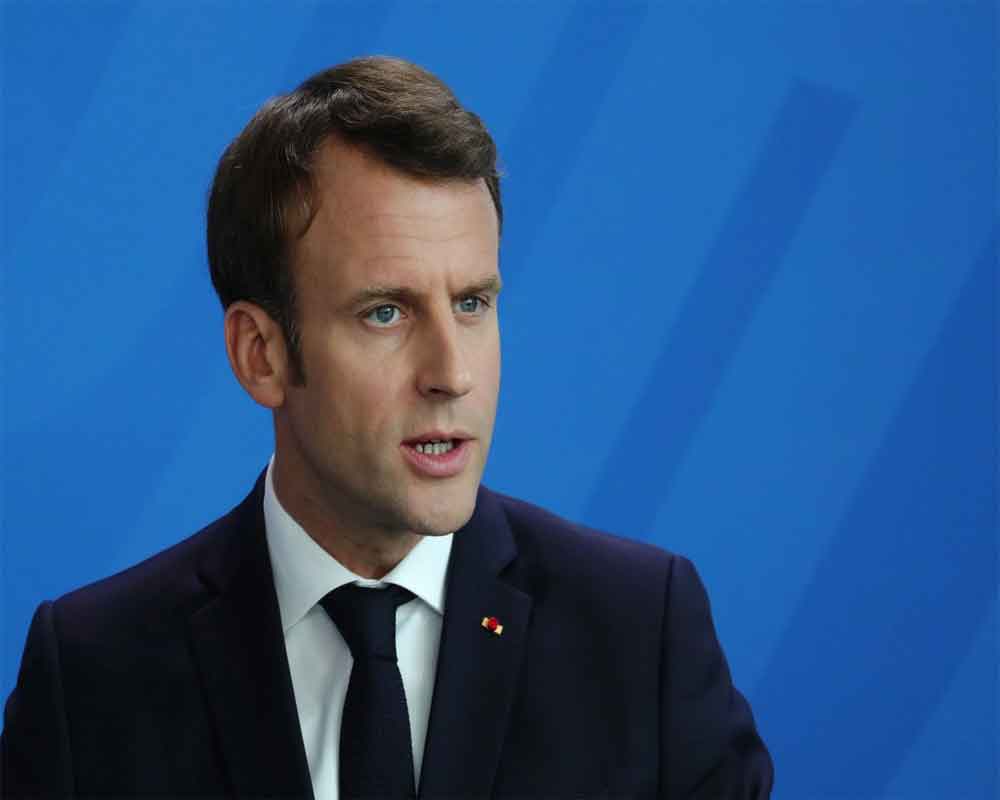 President Donald Trump on Thursday accused France's President Emmanuel Macron of getting in the way of US policy and sending "mixed signals" to Iran.

"Iran is in serious financial trouble. They want desperately to talk to the US, but are given mixed signals from all of those purporting to represent us, including President Macron of France," Trump tweeted.

Trump has imposed crippling sanctions on Iran and sought to sink an international deal for managing the country's contested nuclear industry, but several major allies and other partners, including France, have resisted the US attempt to isolate the Iranians.