US lawmakers ask Pak to refrain from any retaliatory aggression against India; rein-in terror groups

US lawmakers ask Pak to refrain from any retaliatory aggression against India; rein-in terror groups 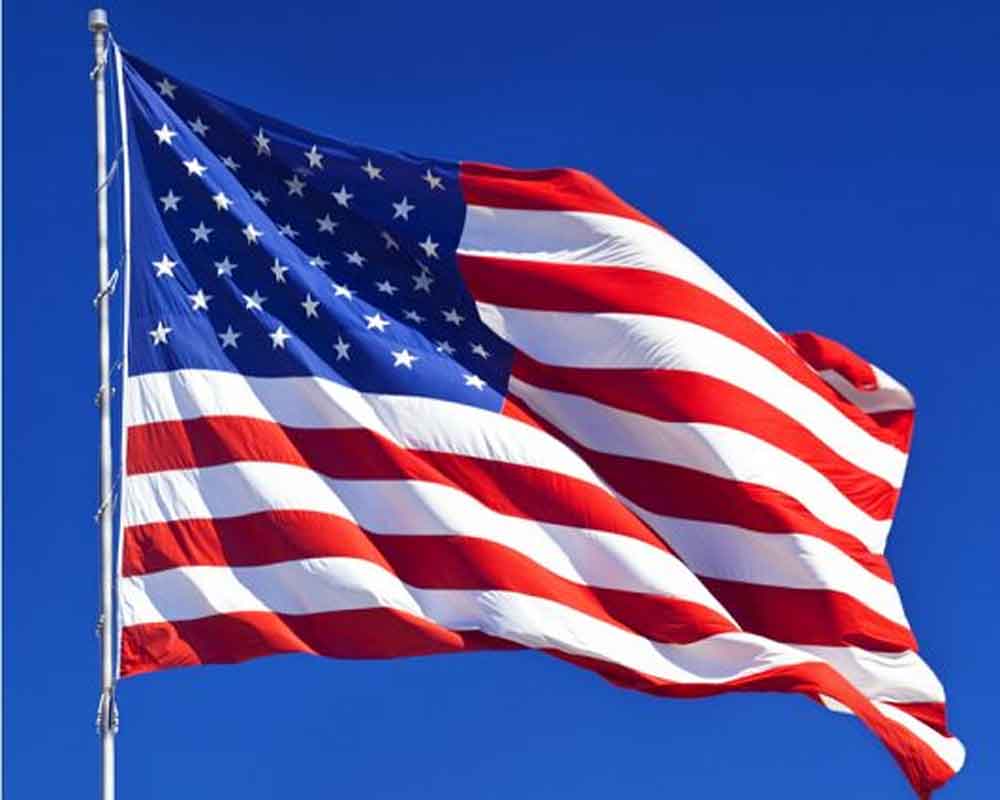 Two powerful Democratic lawmakers in the US have asked Pakistan to refrain from any "retaliatory aggression" against India and take "demonstrable action" against terrorist groups within its territory.

Pakistan on Wednesday expelled Indian High Commissioner Ajay Bisaria and downgraded diplomatic ties with India over what it called New Delhi's "unilateral and illegal" move to revoke the special status of Jammu and Kashmir.

Senator Robert Menendez and Congressman Eliot Engel in a joint statement on Wednesday also expressed concern over the restrictions in Jammu and Kashmir.

Menendez is a ranking member of the Senate Foreign Relations Committee, while Engel is the chairman of the House Foreign Affairs Committee.

"Pakistan must refrain from any retaliatory aggression, including support for infiltrations across the Line of Control, and take demonstrable action against the terrorist infrastructure on Pakistan's soil," they said in the statement.

Expressing concern over the detention and restrictions in Jammu and Kashmir, the lawmakers said that "as the world's largest democracy, India has an opportunity to demonstrate for all its citizens the importance of protecting and promoting equal rights, including freedom of assembly, access to information, and equal protection under the law."

"Transparency and political participation are the cornerstones of representative democracies, and we hope the Indian government will abide by these principles in Jammu and Kashmir," they said.

India has maintained that Jammu and Kashmir is its integral part and the issue is strictly internal to the country.

The Indian Parliament on Tuesday approved a resolution abrogating special status to Jammu and Kashmir under Article 370 of the Constitution and a bill for splitting the state into two Union territories -- Jammu and Kashmir, and Ladakh.

The Valley has been under a virtual communications blackout since the night before with few workable phones, mobile or landline, and virtually no internet connections. Prohibitory orders are in place with authorities saying there is no curfew.