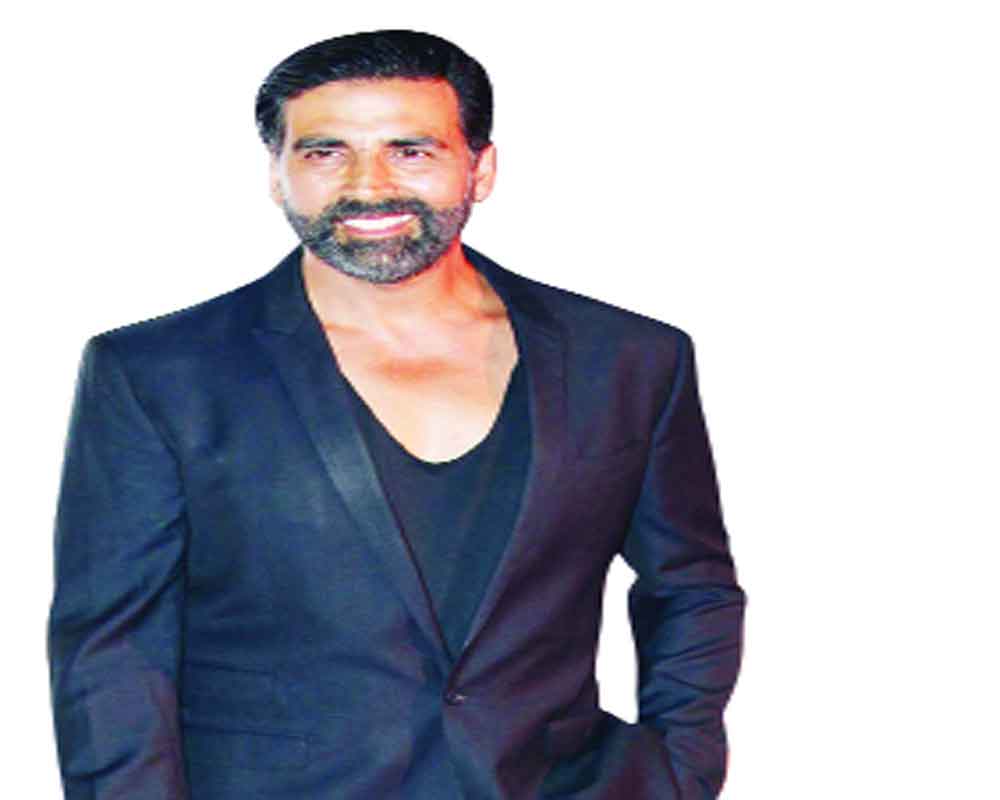 Akshay lines up films for 2020

Akshay Kumar has lined up four high-profile films for 2020. In each project he essays a different avatar. He said that three of the releases — Laxmmi Bomb, Prithviraj and Bachchan Pandey will open on festive Fridays.

The actor announced that he will play the Gurjar king, Prithviraj Chauhan in the Diwali 2020 release, Prithviraj. The horror comedy Laxxmi Bomb is slated for Eid (May 22), while the action drama Bachchan Pandey has been lined up for Christmas next year.

His fourth film, Sooryavanshi, will release on March 27.

‘It was not a conscious effort to make a comedy. It's just that I think funny and I write funny and that's how Marne Bhi Do Yaaron came about. Actually, the title of the film was suggested by our cinematographer Neelaabh Kaul, and we all loved it because it goes well with concept. I have always been a fan of comedy films and I like films that are high on entertainment.’

Actor Sushant Singh Rajput has hailed filmmaker Sajid Nadiadwala for making Chhichhore as it highlights an important aspect of the education system.

The actor took to his social media to express his gratitude to Sajid. He said, “Cheers for being the wings to this formidable flight of education’s narrative, and to putting another feather in your cap.

American actor Tom Hanks joked that the shoot of his latest film, A Beautiful Day in the Neighborhood, in which he portrays the late children's television star Fred Rogers, was a living hell due to the main character's complexity.

The film focusses on the relationship between the mysterious icon of American kids TV, Mister Rogers (Hanks), and Lloyd Vogel, a reporter for the magazine Esquire played by American actor Matthew Rhys.

Referring to some of the scenes of the film Hanks said, “There were scenes that needed multiple takes until he succeeded in performing it correctly.”