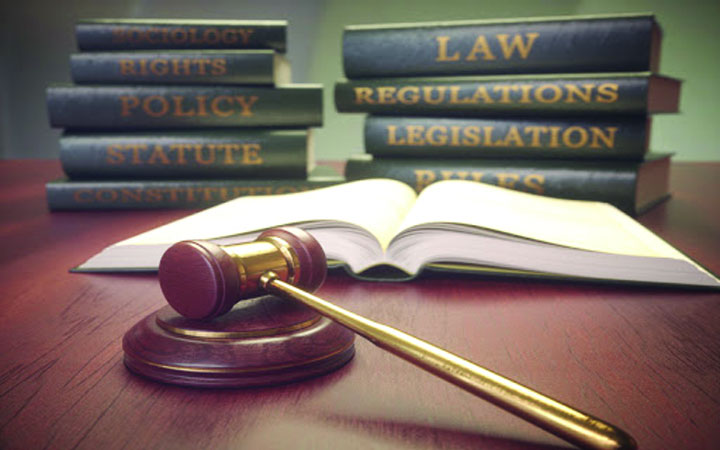 Legal awareness is the domain of every citizen. Just like health and hygiene are taught to toddlers, legal awareness should also be included in the curriculum, says Dr Purvi Pokhariyal

With a large part of its population living in villages, India does not have a literacy rate to be proud of-it is barely 74.04 per cent.  Most of the literacy figures pertain to those who can actually read, write or do basic arithmetic! Awareness about law and legal aspects is obviously abysmal to pathetic.

There have been several impediments to the issue of awareness of Legal Aid in India.  The first and the foremost is the total lack of knowledge of the fact that legal aid is the provision of assistance to people who are unable to afford legal representation and access to the court system.  This is followed by the mistaken notion that free legal aid is not compatible with quality of service rendered.  The fact that remuneration to the lawyers imparting free legal   service to clients pecuniarily handicapped is a pittance does not help much either, which is a cause of lack of interest of such lawyers handling such cases.

The Indian Constitution provides for its citizens a right to legal aid.  This is guaranteed under Article 39-A of the Constitution brought through by the 42nd Amendment in 1976, supported by Article 21. Right to free legal aid is also guaranteed by the European Convention (Article 6.3) of the Human Rights particularly in criminal cases wherein it is deemed essential to guaranteeing equal access to justice for all, especially to those citizens who do not have sufficient financial resources.  The concept of pro bono is very much prevalent in the British judicial system which recognises this aspect and imparts free judicial service to its citizens through legal clinics and Duty Lawyers.

However, legal aid, without its awareness is an exercise in futility.  The empowerment of the general mass is imperative to ensure that this aspect of legal aid is utilised to the fullest.  Without legal literacy, the common man is likely to get intimidated and alienated from the legal system and consequently get in conflict with their own law that is made to serve the interest of the common people with damaging and disastrous consequences.

It is a mistaken notion that legal awareness is only meant for the law student.  It is precisely here that the seeds of exploitation of the common man is sown.  Legal awareness is the domain of each and every citizen of this country; just like health and hygiene is taught to the toddlers, legal awareness should also be included in the curriculum after the child reaches a certain standard. The student of political science is taught about the Indian constitution; how many are taught about the intricacies of the complex legal system?  Such studies should be made the integral part of the curriculum wherein a student is made aware of all the nitty-gritty of the legal system, and above all, free legal aid is his right as imparted by the Indian constitution and he should demand it.

The writer is Director and Dean, Institute of Law, Nirma University