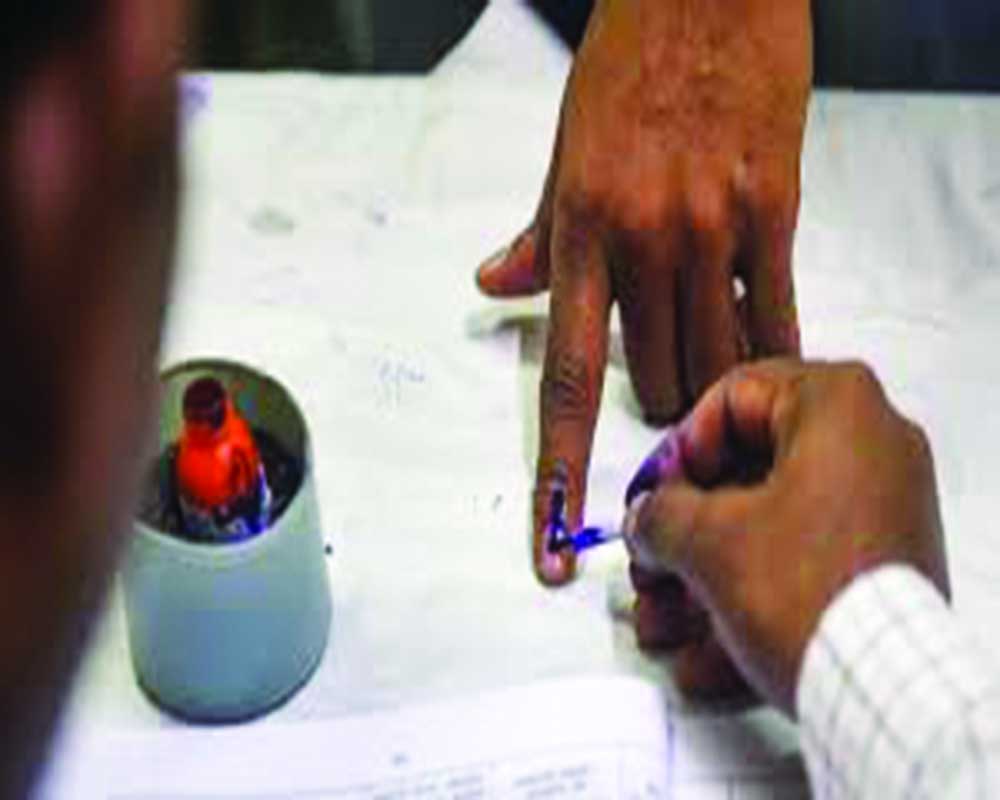 India slips on the global democracy index from 2018 even as Thailand goes up. We are losing the war of perception

As the world’s largest democracy, no matter how grudging an admission this might be by assessors of the Western world, we should at least be held up as tolerable and accommodative if not the best. So India dropping by 10 places to 51st on The Economist’s Democracy Index 2019, is a cause for worry rather than an easy example of Western bias. Simply because the publication has earned global respect and acceptability as least biased and careful about facts. And as a member of the Fourth Estate, it fulfils its responsibility of upholding what global regimes are flawed at, in political, economic and social liberalism. So it is considered credible enough. Also, it has never rated India so harshly or lowly ever since it began the index 12 years ago. So what is alarming? India’s decline in its overall score from 7.23 in 2018 to 6.9 last year and its classification as a “flawed democracy,” just two steps away from being called an authoritarian regime. Given our much-claimed vibrancy, we should have scored at least eight or thereabouts on all counts. The index termed the erosion of civil liberties as the primary cause of our democratic regression. Which means that even by the Modi regime’s own standing since 2014, the last six months have severely damaged perception. Except for pluralism and electoral processes, where we scored 8.67, there has been a drastic slide in the perception of governance, political culture and civil liberties. In short, it is the functionality and leadership of the Government that has clearly been put under the scanner. Before we dismiss these observations as part of a worldwide conspiracy hatched by a minuscule group of “urban Naxals”, “funded academics” or give in to the compulsive urge to generate counter-propaganda, we must stop to think that the idea of democracy suffering in India has never been a talking point. This is simply because it has always been seen as a descendant of its civilisational moorings, its liberal ethos and, therefore, incapable of forced human constructs of oppression and supremacy. This is the reason why the world supported the abrogation of Article 370 only because the Government argued it as an issue within our constitutional space and never thought that it would be followed by authoritarian clampdowns or adventurism. That acceptance was followed by a significant review of citizenship laws and a renewed impetus on re-establishing majoritarian Hindu pride through the Ram temple. Considering their upending tectonics and the monolithic aggression that went against our grain of consensus politics, dissent was but natural. But the Government, instead of sizing up its destructive potential and neutralising it through a process of dialogue, went about hammering it with mindless brutality. Contentious politics cannot be force-fed in a democracy and for a Government that rests on a valid people’s verdict, undermining it would only backflush on its true intentions.

The countrywide internet shutdowns on dissenting voices and protests have given us the dubious distinction of authorising over 67 per cent of the world’s internet shutdowns. Holding up the information highway has become the latest tool for authoritarian governments around the world to control the political narrative on their terms and carpet-bomb any opinion or emotion against it. We are guilty of it while claiming to be a democracy. The otherisation and ghettoisation of politics, perpetuated through citizenship laws and a census based on profiling, are clearly divisive in intent and end up playing a nation’s people against each other. The crackdown on students and civil society protests have been the proverbial last straw. The restrictive and biased media has relegated itself to being the Government’s official propagandist than a conscience-keeper. The discourse in the country has been polarised to such an extent that we fail to realise that every argument is justified on its axis and needs to be heard, judged and then decided on its merit or demerit. That is the democratic process, which is now being dumped as a liability than an asset. And if free speech is under threat, then obviously the estimation of India as a democracy will be called into question. Going by the study, almost one-half (48.4 per cent) of the world’s population lives in a democracy of some sort although only 5.7 per cent reside in a “full democracy.” As the world’s largest democracy, imagine the diplomatic sweep India can harness for the future. Critics might draw some solace from the fact that the US had also been demoted from a “full democracy” to a “flawed democracy” in 2016. But then the number of “full democracies” increased to 22 in 2019, with Chile, France and Portugal joining the top-ranked countries. Even Thailand, for long considered running a faux model, had the biggest improvement in score. Should we still be defending ourselves?