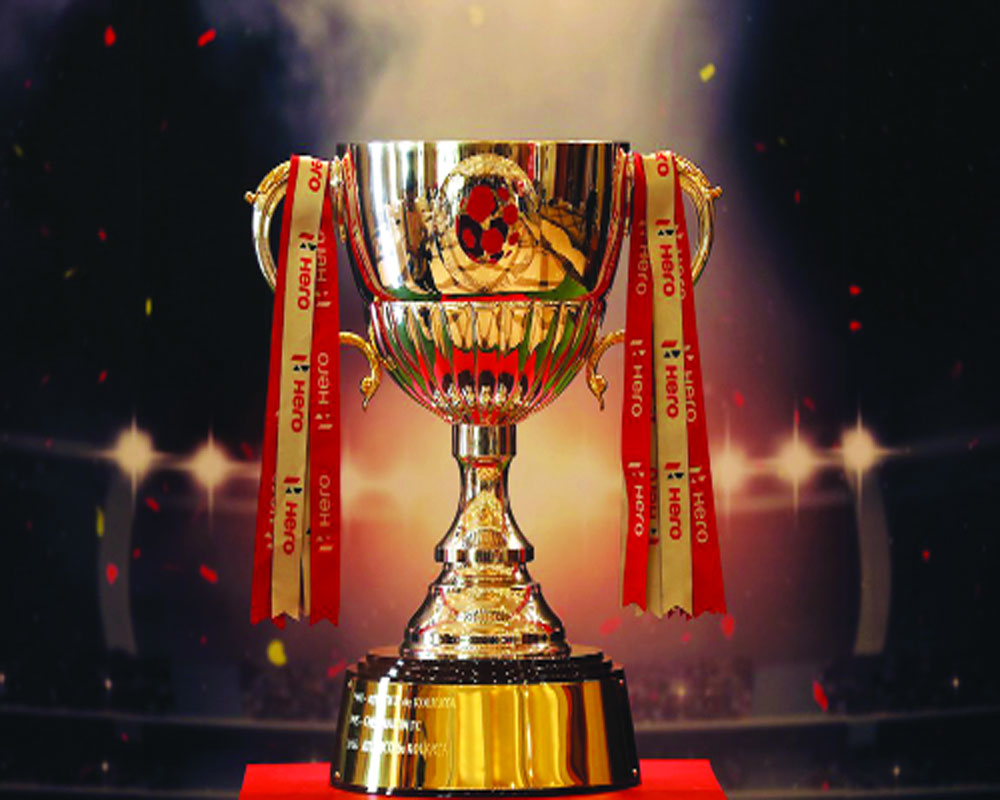 Can the revamped Indian Super League take on the might of cricket?

We must give credit where it is due. The Indian Super League (ISL) tournament has made a mark on our football scene thanks to the professionalisation of the sport in India. The merger with the older I-League has proceeded to a certain degree and while some are still upset at how that took place, the emergence of a predominant professional league should help the country emerge as a football powerhouse in the future. It is a crying shame that India is still far behind the curve when it comes to football globally, and qualifying for the top tournaments remains a pipe dream in the world’s most popular team sport. As it is, no Indian player has made it to the first team in any major global league. The grassroots of the sport in India have remained weak for decades, confined to being part of the local club culture. Tournaments like the ISL should be able to make a difference over here by making football a lucrative career for young players and sharpening their talent with some foreign expertise. Currently, other than cricket, and possibly kabaddi to a limited extent, youth have few options for careers in sport unlike in Europe and North America. That said, India has been remarkably successful in creating one of the most popular and successful sports leagues outside these regions.

With traditional Kolkata powerhouses East Bengal and Mohun Bagan now part of the ISL, it might be easier for tournament organisers to appeal to a wider audience. However, they have to be wary of competition from international leagues which happen around the same time. Besides, without passionate and cheering spectators, will the atmosphere remain the same? Some could argue that since football had a limited audience in India anyway, a lack of audience will not make a difference to the players. But with few spectators and a limited television audience, can the ISL compete for eyeballs, particularly as global sports recover from the pandemic? That is an open question. When it started out, ISL was watched by a record audience, the first week notching up a viewership of 170 million. Hopefully, the numbers go up given the closed door nature of the games.