Lea Seydoux to star in period thriller 'Party of Fools'

Lea Seydoux to star in period thriller 'Party of Fools' 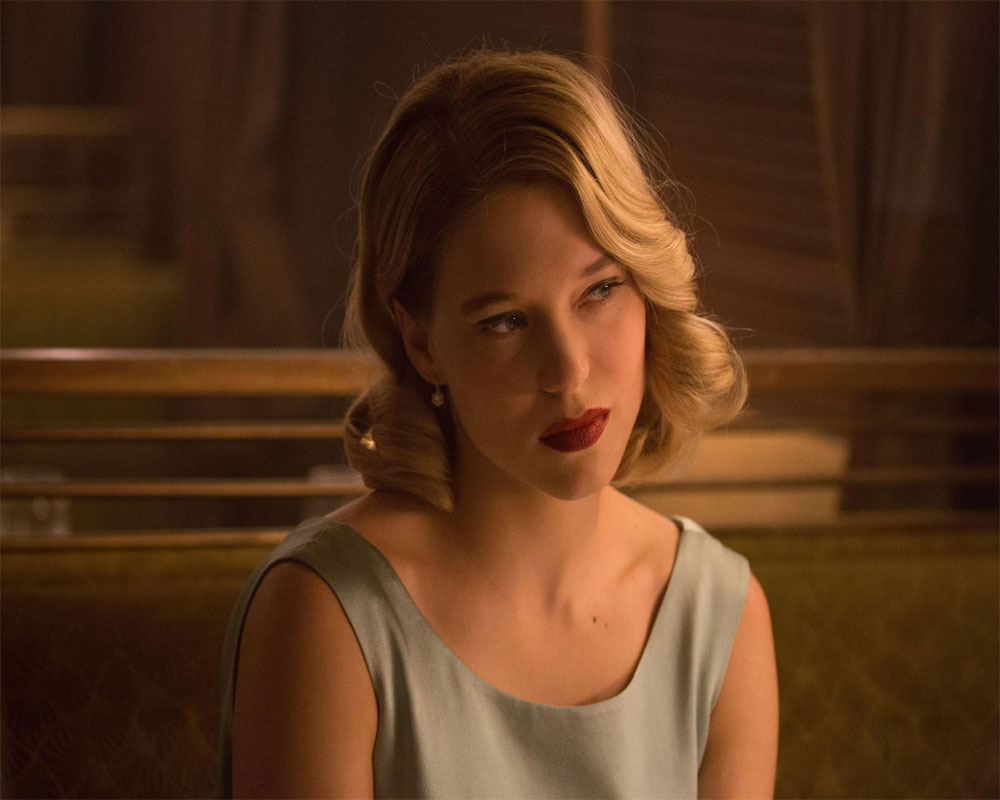 To be directed by Arnaud des Pallieres, the film will be produced by Philippe Rousselet and Jonathan Blumental

through the Paris-based company Prelude.

Set during the Paris Carnival in 1893, the movie is based on true historical events and characters. It takes place at the Pitie Salpetriere mental institution for women, which is rendered the epicenter of an elaborate ball where politicians, artists and socialites all come together to partake in a raucous night of festivities.

Seydoux, 34, will portray Fanni, one of 150 female patients who have been selected from among 4,500 to take part in the ball due to their good behaviour and looks. However, as the night unfolds, Fanni has just one goal in mind to find her mother among the crowd and escape.

The actor is best known for starring in films such as "Midnight in Paris", "Blue is the Warmest Color" and "Spectre".

Seydoux is currently awaiting the release of her two Hollywood projects -- James Bond film "No Time To Die" and Wes Anderson's "The French Dispatch". 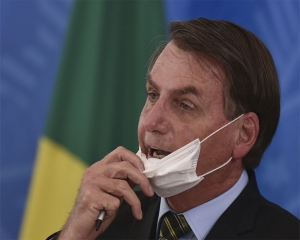 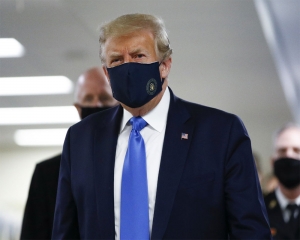 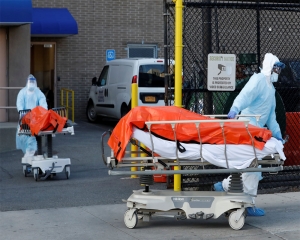 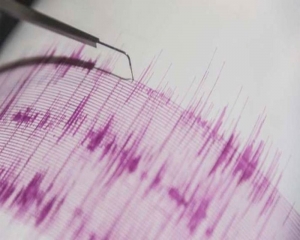