Projects shelved to save Chambal ecology

Projects shelved to save Chambal ecology 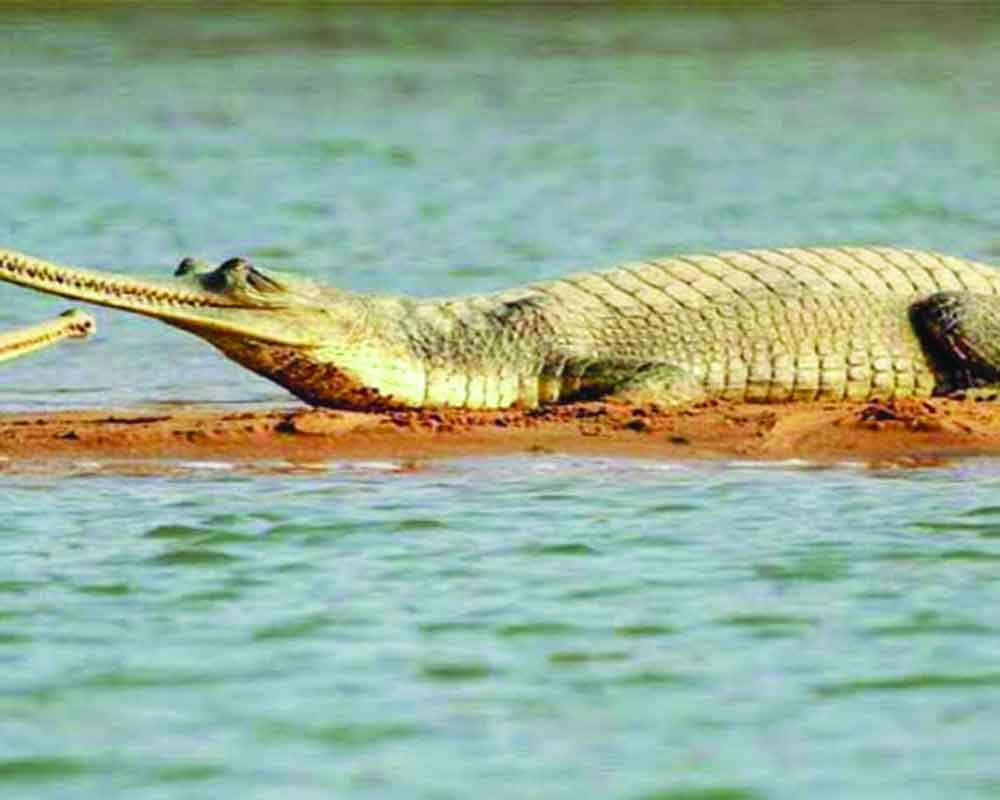 The Centre has put on hold the Madhya Pradesh Government’s proposal for laying of freshwater pipe and construction of inland wells in the Chambal river citing threat to endangered species such as crocodiles, gharials, turtles and dolphins found in the region.

The project was red-flagged by the State Chief Wildlife Warden due to threat to the river ecology and wildlife, but it was cleared by the State board for wildlife.

In a recent meeting, the Standing Committee of the National Board of Wildlife (SC-NBWL) noted that the proposal required diversion of 1.267 hectares from the National Chambal Sanctuary for the construction of intake well in the Chambal river and for laying of drinking water pipeline to meet the demand of the locals from Sheopar district.

The members also noted that the State Chief Wildlife Warden didn’t clear the proposal on the ground that construction of intake well is in close proximity of the habitat of crocodile, gharial, Indian skimmers, turtle and dolphin.

The board also took cognisance of the Wildlife Institute of India’s (WII) past stand that the minimum flow required to sustain the ideal habitat for gharial in Chambal river is 151-165 m3/sec and for the dolphin  266.42 - 289.67 m3/sec. But in December 2017 when the Dehradun-based agency again monitored the discharge of the Chambal river, it found the flow had receded to 67 m3 /sec.

“So taking water from the Chambal river will affect the wildlife adversely in the long run for sustaining viable population of critically endangered schedule I species,” the NBWL said.

In 2011, the SC-NBWL had said that no new projects would be considered for withdrawing water from the Chambal river which is already witnessing receding water flow.

A report prepared by a team led by the Superintendent, National Chambal Sanctuary, Sheopur which inspected the site on July 4, 2019 too had red-flagged the project. It pointed out that the construction might affect the nesting sites of gharial, turtle and mugger which are almost 800 to 1,000 metres upstream from the proposed location of the intake well.

After deliberation, the SC-NBWL decided to defer the proposal asking the State Government to explore alternative source of water following sustainable goal objectives.

Welcoming the Centre’s move to put on hold the project, wildlife scientist from the WII, SA Hussain, said the region is very important site for the critically endangered Schedule I species like gharial, Batagur turtle, Indian skimmer. He also pointed out the region also teems with national acquatic animal Gangetic dolphin, State fish Golden Mahasheer, most of these being critically endangered schedule I species.

There are other sources of water like Tigra reservoir and Quawari river in the region, which can be utilised to meet the water need of the people, he suggested.