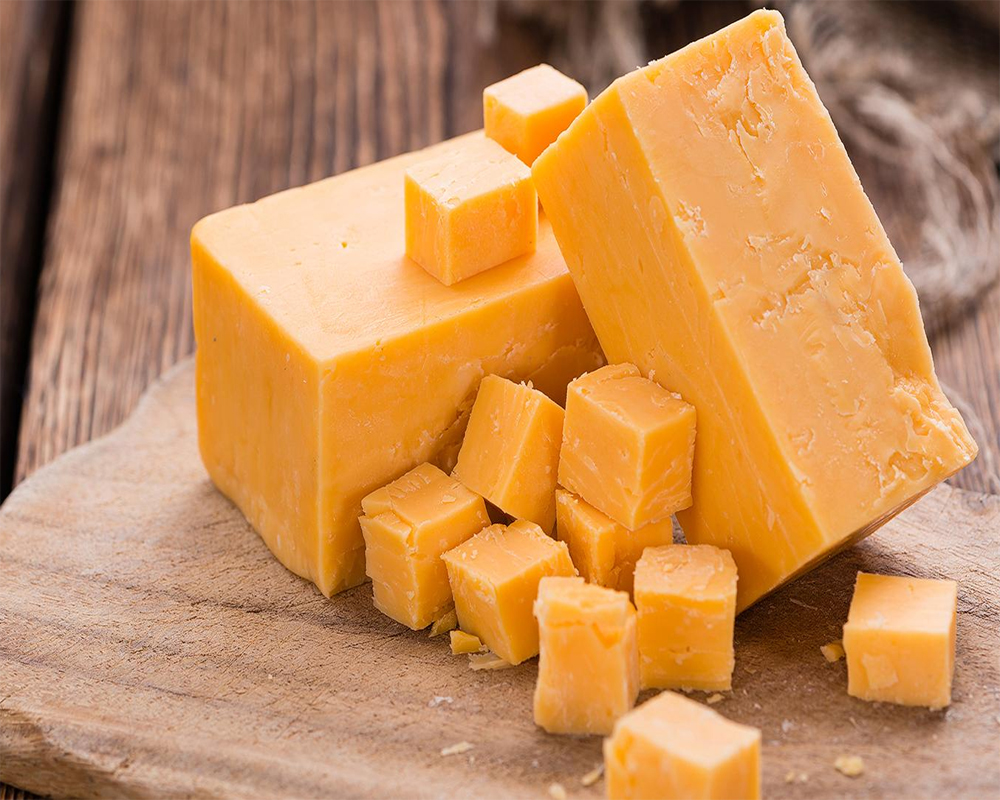 Researchers have revealed that diet modifications - including more wine and cheese - may help reduce age-related cognitive decline in later years.

The study, published in the Journal of Alzheimer's Disease, is the first of its kind large scale analysis that connects specific foods to later-in-life cognitive acuity.

For the findings, the research team from the Iowa State University in the US, analysed data collected from 1,787 aging adults (from 46 to 77 years of age, at the completion of the study) in the UK.

Participants completed a Fluid Intelligence Test (FIT) as part of a touchscreen questionnaire at baseline (compiled between 2006 and 2010) and then in two follow-up assessments (conducted from 2012 through 2013 and again between 2015 and 2016).

Participants also answered questions about their food and alcohol consumption at baseline and through two follow up assessments.

The findings showed that cheese, by far, was shown to be the most protective food against age-related cognitive problems, even late in life.

The daily consumption of alcohol, particularly red wine, was related to improvements in cognitive function.

The researchers found that weekly consumption of lamb, but not other red meats, was shown to improve long-term cognitive prowess.

Excessive consumption of salt is bad, but only individuals already at risk of Alzheimer's disease may need to watch their intake to avoid cognitive problems over time.

"Our results suggest that responsibly eating cheese and drinking red wine daily are not just good for helping us cope with our current Covid-19 pandemic, but perhaps also dealing with an increasingly complex world that never seems to slow down," the study authors wrote.