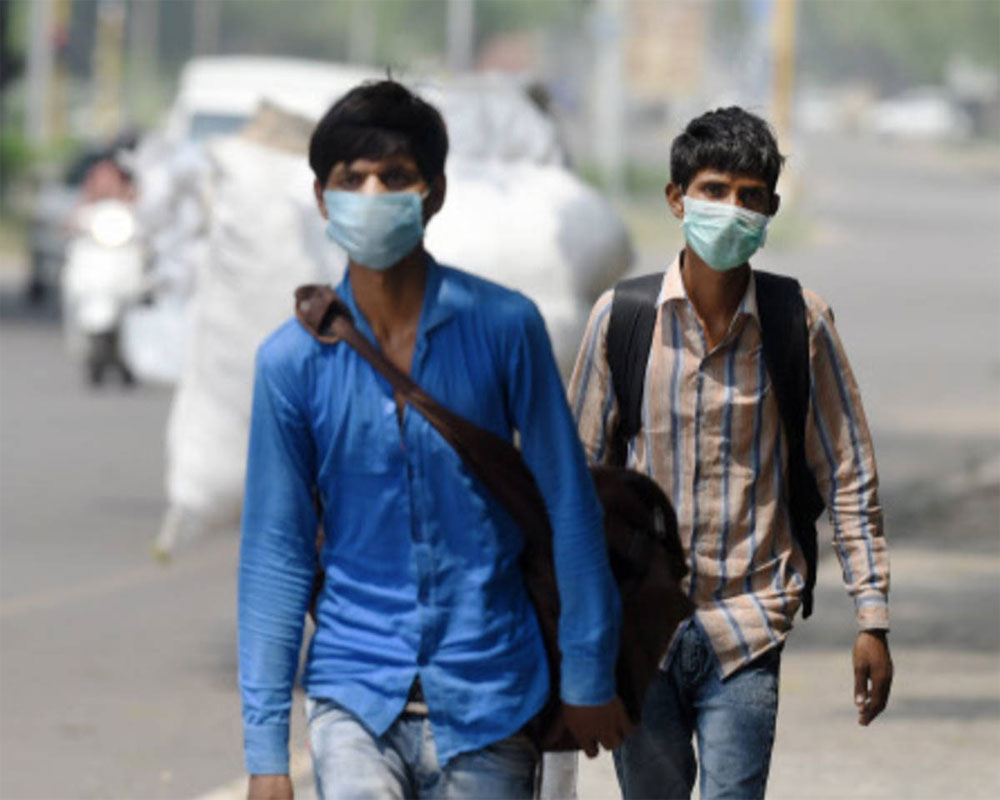 Odishas COVID-19 tally rose to 48,796 with the detection of 1,341 new cases, a health department official said on Tuesday.

Ten more patients lost their lives, following which the toll rose to 296, he said.

Three people each died in Ganjam and Khurda district while Sunderharh, Rayagada, Puri and Balasore reported one fatality each.

Besides, two COVID-19 patients from Bhubaneswar and Nabarangpur also died but these fatalities were due to other reasons. The number of such deaths in the state increased to 53, the official said.

The new cases were reported from 29 districts. Of them, 818 were detected among people lodged in different quarantine centres while 523 persons tested positive during contact tracing.

Further contact tracing and other follow-up actions are underway, the official said.

The highest 227 new cases were detected in Odisha's coronavirus hotspot Ganjam, followed by Khordha (218) and Sundargarh (91).

There are 15,426 active cases in the state at present.

The state tested 23,035 samples for COVID-19 on Monday, its highest till date.