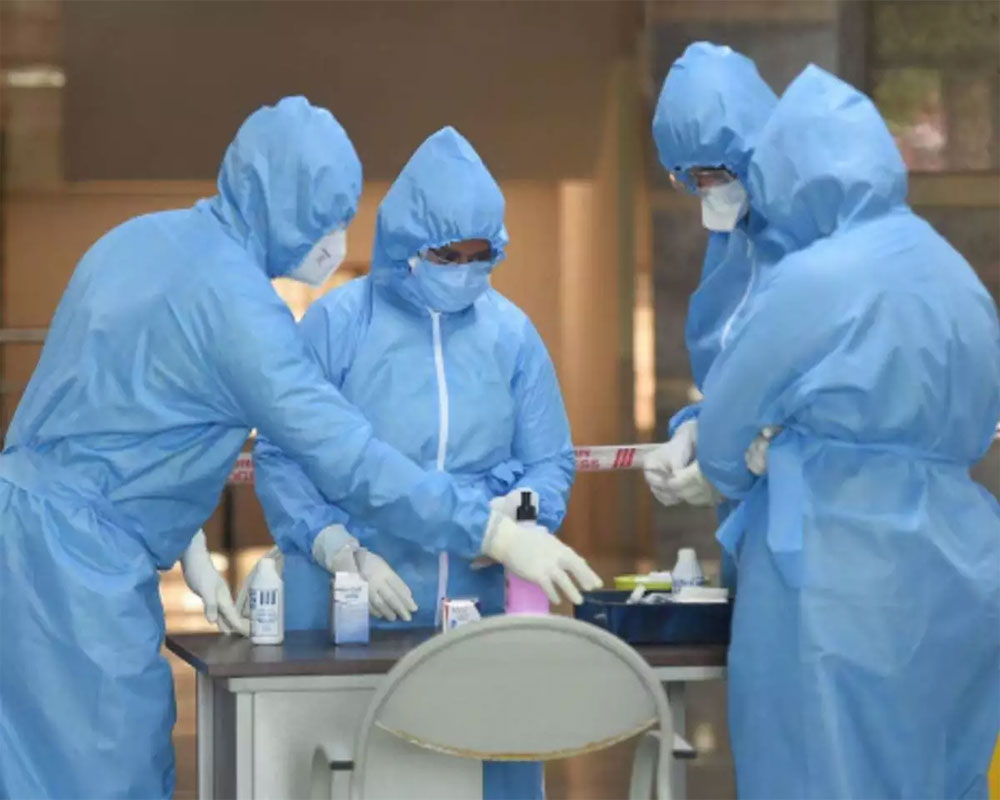 Odisha on Saturday reported 1,695 new COVID-19 cases, which took the tally in the coastal state to 2,79,582, while 15 fresh fatalities pushed the death toll to 1,229, a health department official said.

Of the new cases, 986 were reported from various quarantine centres and 709 people detected during contact tracing, he said.

Khurda district, of which state capital Bhubaneswar is a part, recorded the maximum number of fresh cases at 183, followed by Balasore at 128, Sundargarh at 110 and Cuttack at 103.

Taking to Twitter, the state health department said, "Regret to inform the demise of fifteen #COVID19 positive patients while under treatment in hospitals."

Two new fatalities each were registered in Khurda, Mayurbhanj and Sundargarh districts, and one each in  Angul, Balasore, Bhadrak, Bargarh, Jharsuguda, Kandhamal, Puri, Sambalpur and Gajapati.

Fifty-three other COVID-19 patients died in the state due to comorbidities, the official said.