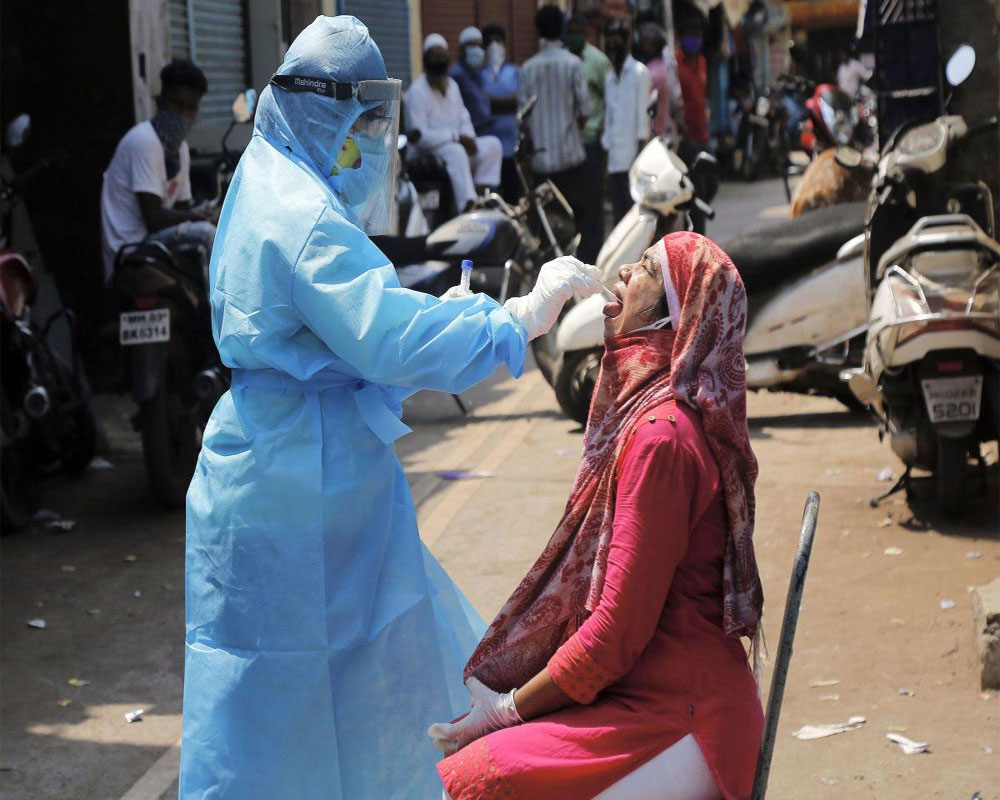 Odisha's COVID-19 tally on Wednesday crossed the 50,000-mark with the highest single-day spike of 1,876 fresh cases, while the death toll rose to 305 as nine more patients succumbed to the disease, a health department official said.

The total number of coronavirus cases in the state now stands at 50,672, he said.

Of the nine new fatalities, four were reported from Ganjam, two from Rayagada and one each from Angul, Balasore and Khurda districts.

The new cases were found in all 30 districts of the state. Of them, 1,182 were detected from quarantine centres, while 694 people tested positive for the disease during contact-tracing, the official said.

The state tested 32,053 samples for COVID-19 on Tuesday, its highest till date.