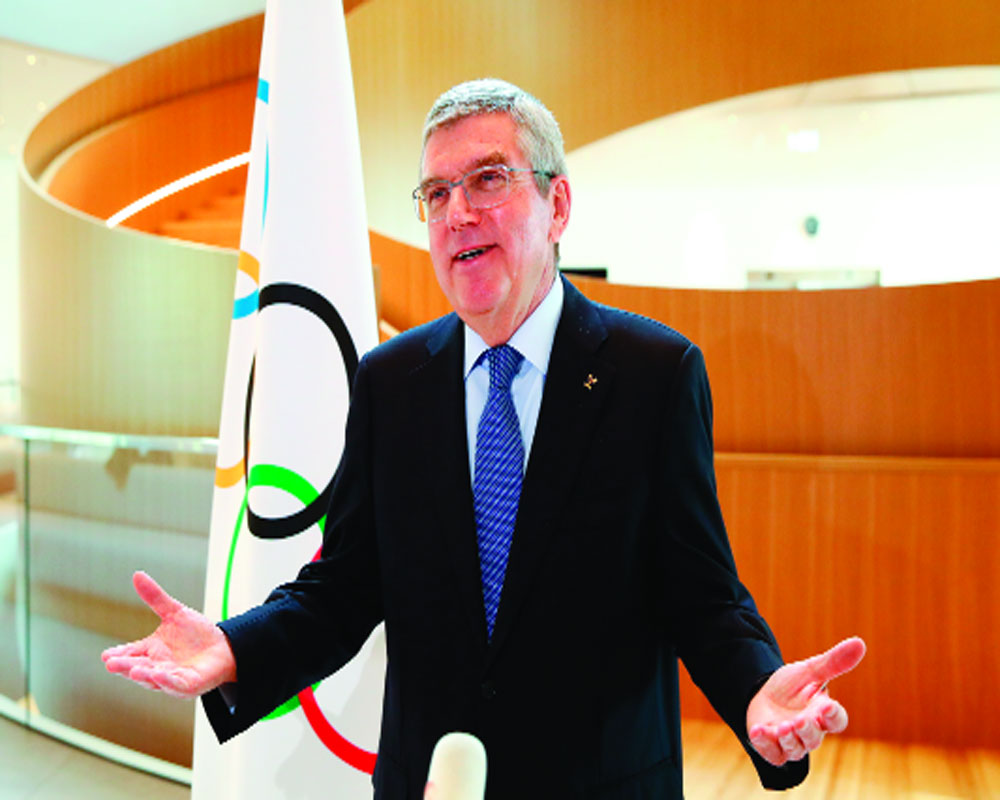 International Olympic Committee President Thomas Bach on Wednesday said that the postponed Tokyo Games would require “sacrifices and compromises” from all sides to make them work.

“These postponed Olympic Games will need sacrifices, will need compromises by all of the stakeholders,” Bach told reporters in a conference call the day after the IOC decided to delay the 2020 Games.

The IOC’s role, Bach said, was “to make the Olympic dreams of athletes come true”.

He admitted that cancelling the Tokyo Games was “discussed and considered”, but said: “It was very clear from the beginning that cancellation was not something the IOC would in any way favour.”

It is the first Olympic Games in peacetime to be postponed.

Bach said the rescheduling of the Games in 2021 remained a “very challenging question”.

A taskforce, named Here We Go, had been created to examine the issue, Bach added, saying the first port of call would be with the 33 international federations, likely starting with a conference call on Thursday.

“The first step, we have to see with them, to see what the options are. We also have to take into account the sports calendar around the Olympic Games,” the German said.

The rescheduling, he added, “is not restricted just to the summer months. All the options are on the table, before and including the summer of 2021”.

Both World Athletics and the International Swimming Federation say they are prepared to move their 2021 world championships to accommodate the rescheduled Games.

The Athletics world championships are due to be held in Eugene, Oregon on August 6-15 next year, with the swimming worlds at Fukuoka in Japan between July 16 and August 1.