Talktime | ‘Qawwali is not about competition’

Talktime | ‘Qawwali is not about competition’ 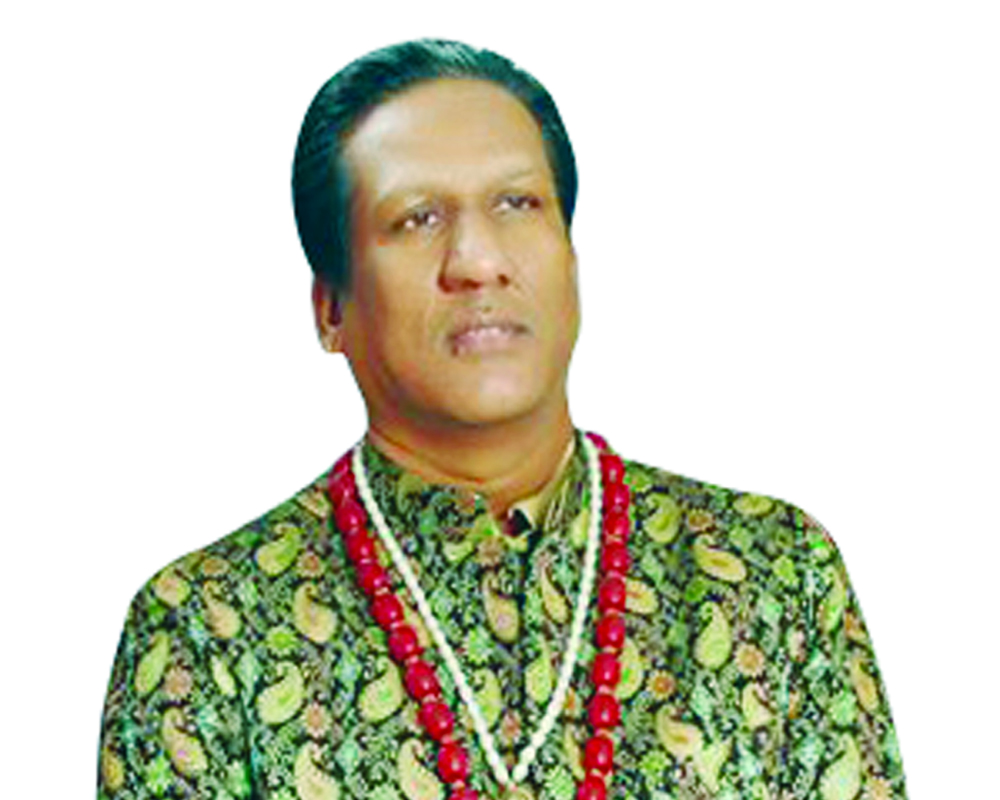 Ustad Chand Nizami |The Nizami Bandhu group has been enthralling their audience with sufi qawwalis written by Amir Khusro for decades. They performed at HCL’s Soundscapes recently and wowed their listeners with songs from films like Rockstar and Bajrangi Bhaijaan, among other sufis. Ustad Chand speaks with Shalini Saksena about challenges faced, where qawwali stands today and its future

What made you say yes to perform virtually?

When they approached us, there was no reason to turn them down. They are such a big name and have been promoting music for sometime now. It is an honour for us that they gave us an opportunity to perform during these testing times. It was such a nice feeling to finally do a live performance albeit virtually.

In qawwali you need a certain setting, what were the challenges?

Not really. We have been singing for decades. Sufi qawwali has been in our family for over four hundred years. Singing is in our blood but we had to learn from my father, chacha and mamu. The good part was that the technical team provided all the help that we needed on site.

What is the reason why you choose to perform sufi qawwali written by Amir Khusro in honour of Nizamuddin Auliya?

This is not always the case. But yes, it is true. We are associated with the Nizamuddin Auliya dargah. Our identity is from here. Hence, our sufi qawwalis are by Amir Khusro. But we sing Meera Bai and Kabir Das too. We sing Bulleh Shah too. Since we are associated with this dargah we start off with Amir Khusro’s praise for Nizamuddin Auliya. Our main stay is classic sufi qawwali.

Where does qawwali stand today as opposed to what it was before?

So much has changed — zameen aasmaan ka — I would say. The kind of singing that used to take place four hundred years back was on dhap (shallow rimmed drums) and in Persian or Arabic. Over the years, things changed. The person responsible for bringing sufi qawwali to the forefront is Khwaja Garib Nawaz — Moinuddin Chishti at Ajmer. Back then, there weren’t many instruments. Today, there are so many instruments — banjo, guitar table, harmonium to name a few.

Do you think that people's preferences have changed, how and why?

Yes. There is change in people’s thinking and understanding as well. Even artists have had to change. If we don’t change ourselves, we will lose our art and listeners. Jaisa desh, waisa bhesh. It is important to have a taal-mel between the artist and the audience. We play what the audience wants but sometimes, we get requests that have no relationship with sufi qawwali. Bur we pander to their requests

Bollywood shows qawwali between two groups — men on one side, women on the other. Is that a true portrayal?

One has to understand that what was being shown in films back then was not qawwali. Qawwali is not about competition. It is something that was sung at dargah or what is happening now in films and what AR Rahman introduced. Not that the qawwali shown in films like Barsaat Ki Raat or Mughal-E-Azam was not good. But it was not qawwali. Sufi qawwali came into prominence due to Sabri Brothers and Nusrat Fateh Ali Khan.

Have you had to change your style with the changing times? Has this been tough?

There are problems. But agar ghora ghaans se dosti karega toh khayega kya. People who call me and pay money, when they request a certain song, I sing for them but tell them and this is being done at their request and has nothing to do with sufi qawwali. It feels strange but we do. However, we always end with sufi qawwali. But I rarely get requests to sing other songs from people who know who and what we are.

What is the future of qawwali in India?

Sufi qawwali is here to stay as long as there will be dargahs and khan khaye. There may be some changes but it will not end unless the world ends.