Talktime | ‘Theatre is sacred for an actor’

Talktime | ‘Theatre is sacred for an actor’ 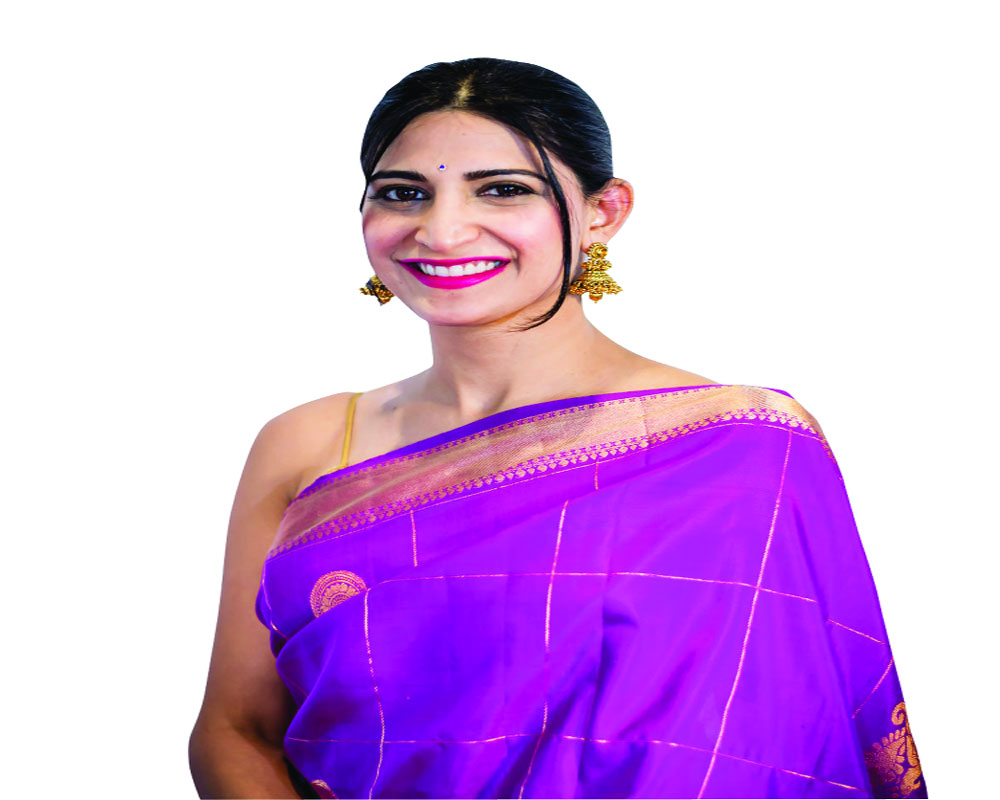 Aahana Kumra | She was last seen in Khuda Haafiz. The actor speaks with Shalini Saksena about how she had to prepare for essaying Tamena Hamid character, her role in theatrical Sir Sir Sarla and upcoming projects

You were last seen in Khuda Haafiz playing a cop. Did you have to prepare for the role?

I had to speak Arabic in the film. I also did action for the very first time. We had to prepare for that. Otherwise the part would have come very easily to me. But this was not the case here. I had to learn a different language and have command over the accent. When we got to the actual shooting, there was an action director. He trained all of us on how to throw a punch, how to take a jab and how to take a reaction shot. There was a lot of prep for me.

Did you feel that the role was outside your comfort zone?

My only worry was what if I am unable to do justice to the character. Since everything that we do is attached to our name. When I said yes to the project a lot of people told me that it would be quality work since I am known to now pick up good projects given the kind of films I have done in the past. Having said this, it is important to take risks and I am very grateful to the director Faruk Kabir and Apoorva for pushing me to take up the part. I came on board the project only a week before the film was to be shot and I saw Annuji (Kapoor) recite his lines with such conviction. I did the same and it came out well.

Does that mean you get only certain kinds of films?

Not at all. I have a plethora of films and each is different. I have had no role where I have repeated myself. I can safely say that I can’t complain that I have not got different roles to play or enough parts. I am the lucky few who have been offered different characters. In Marzi, I played a teacher and in Betaal I played as an IPS officer.

What is your character in Sir Sir Sarla?

I play a student of literature, Sarla. The play has not been set in any particular place; it is the house of the Professor Palekar and his two favourite students – Paridhar and Sarla. To begin with, when the play was first stage, the role of Sarla was essayed by Sonali Kulkarni. It was reopened in 2012 with a new cast and that is when I came in. The first half of the play is about memories. So Sarla keeps coming back in the memory of the Professor and Paridhar; Sarla has got married and gone away. Sarla was always in love with the Professor and Paridhar in love with Sarla. The second half is all about how she can’t find a connection with her new family as they speak about money and not literature. And then all three of them come together and share their problems.

Was it tough to identify with the role? Were there any challenges?

For me, I grew up with Sarla. I have been playing her for the last eight years. We started rehearsing for this play much in advance and have lived with the character since 2012. Doing theatre is a playground; we are all students. The audience is different, sometimes the timings are different or something else comes up. It feels weird when I was not on stage. For many of us, going back to theatre is like brushing up our skills time and again. When I started playing this role, I didn’t understand much of it; I was so nervous since I knew people would make comparisons. The good is it stopped soon and the show has been a hit since then. Over the years, I have found a relationship with Sarla which is very special.

You have been doing theatre for some time. What is the attraction?

It is my medium. It’s an actors’ medium. All other mediums are directors’. He tells you what to do, how to do it and when to do it. An actor has no say what the director puts or removes. I don’t have a say here. In theatre, it is my stage; it is my show and it must go on. Theatre is sanity for actors otherwise it is very difficult for us to find our voices. The kind of time we spend on rehearsal, it is quite a bit. You develop a special relationship with every play. Ask any person who has done theatre, he will remember each and every rehearsal. It is very difficult to explain the relationship an actor has with theatre – it is very sacred.

How did you come on board for the role?

I got a call from Mak sir (Makarand Deshpande). I had already done a couple of plays with him but they were smaller roles. He was looking to revive Sir Sir Sarla. I had no idea about the play but only saw it as a kid. When I got a call, I was shocked to be offered Sarla. I know every actor would have cut an arm to get this role; it is such a powerful play. I was overwhelmed when I was offered the character.