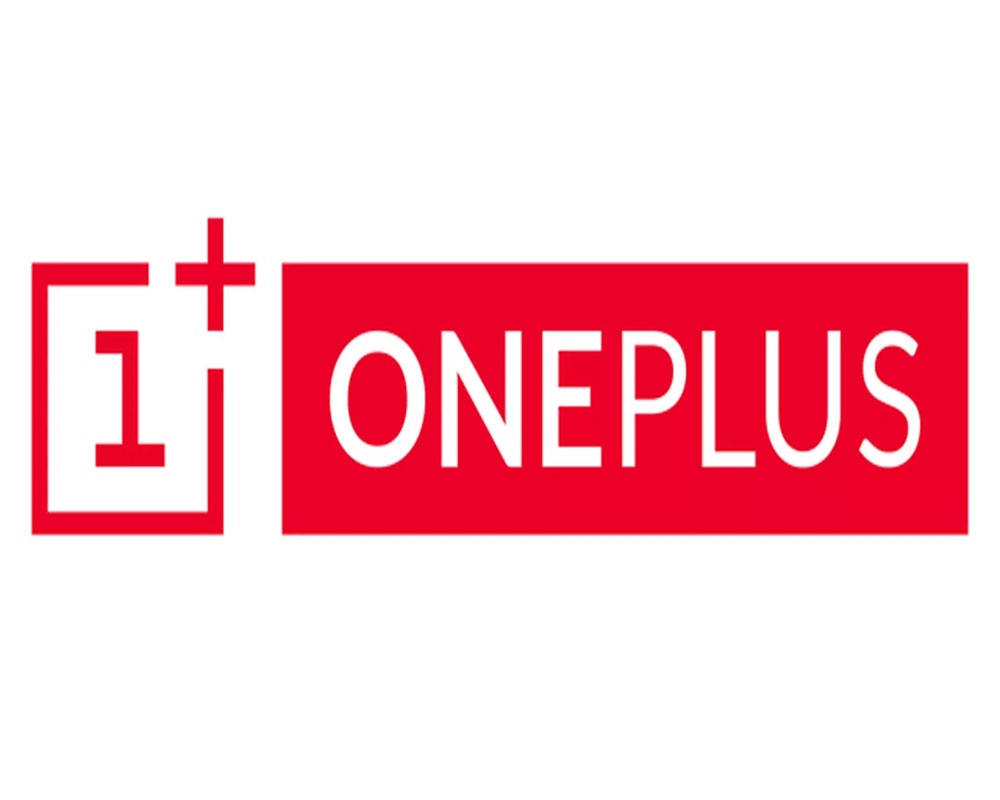 OnePlus has released "McLaren Edition" smartphones for couple of years but now, a Reddit user reports that the British carmaker has not listed OnePlus as partner for the 2020 F1 season.

The removal of the Chinese brand from the list of partners has resulted in the speculation that the OnePlus 7T Pro McLaren Edition will most likely not get a successor this year, reports XDA Developers.

OnePlus has been doing special editions of its phones for a few years now.

Both of these smartphones were available in limited quantities and in select regions only.

The smartphone maker launched the OnePlus 6T McLaren Edition, with a new and distinct CMF (colour-material-finish), 10GB RAM and Warp Charge 30 charging technology, to expand the scope of these special editions.

The most recent McLaren Edition device from the OnePlus was OnePlus 7T Pro.

The company recently launched its 8 series smartphones, the OnePlus 8 and OnePlus 8 Pro. Both are powerful as well as expensive and the smartphone maker will have to find a new partner to give that a special twist worth paying more for.