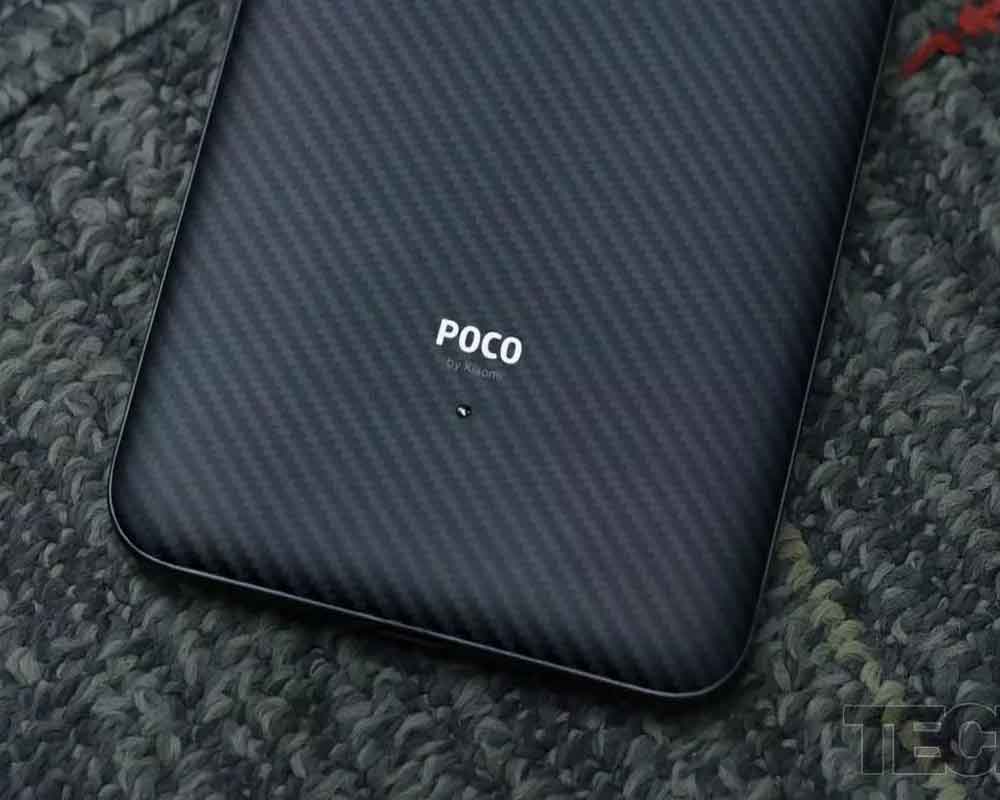 Xiaomi's Pocophone F2 is set to become a reality soon as the handset maker has applied for a trademark for the same.

According to the documents, Xiaomi has filed a trademark for a phone named POCO F2 -- a clear indication that the successor is coming.

And a trademark was presented right before the launch of the original POCO, so the announcement is probably nearing, GSMArena reported on Saturday.

Earlier, there were reports that Xiaomi was doing away with the Poco sub-brand altogether.

Sung made the announcement via a Twitter post: "It is my last month at Xiaomi. 5 years, 80 plus countries, 260 million plus Mi fans worldwide. My first time living outside the US in a foreign country. India's number one smartphone brand. Absolutely incredible team. Loved every minute. Thank you Leijun, Xiaomi and Mi fans for the amazing memories," he had said.