'We don't retreat in face of America': Iran president

'We don't retreat in face of America': Iran president 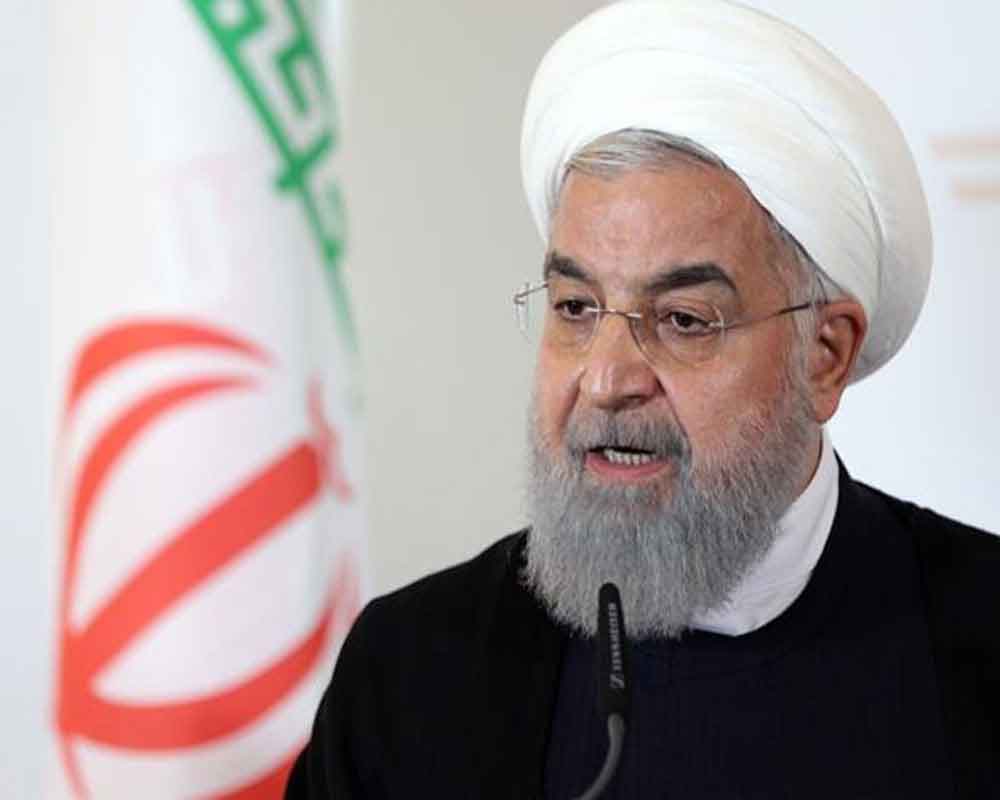 Iran's President Hassan Rouhani said the Islamic republic's response on Wednesday to a US strike that killed one of its general shows "we don't retreat in the face of America".

"If America has committed a crime... It should know that it will receive a decisive response," Rouhani said in a televised address, hours after Iran fired missiles at Iraqi bases housing US troops.

"If they are wise, they won't take any other action at this juncture."