All mainstream parties in J&K must fight Centre's 'tyranny': Chidambaram

All mainstream parties in J&K must fight Centre's 'tyranny': Chidambaram 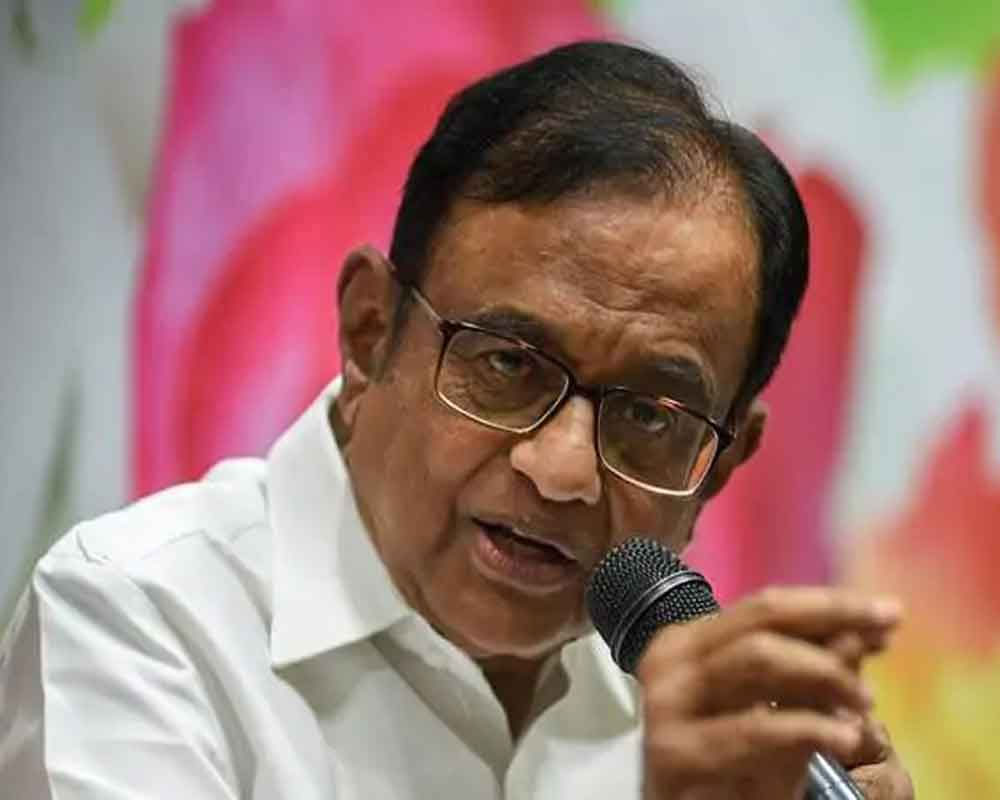 Senior Congress leader P Chidambaram has welcomed the release of former Jammu and Kashmir chief minister Mehbooba Mufti and called on all mainstream political parties in the state to come together to fight what he said was the "tyranny" of the Centre.

PDP president Mufti was released on Tuesday night as the Union Territory administration revoked the Public Safety Act (PSA) charges against her, more than a year after she was detained following abrogation of the special status of the erstwhile state.

"Happy that Ms Mehbooba Mufti has been finally released after 14 months of unjustified detention. Sad that the central government and the J&K administration have not yet realized the enormity of the abuse of law," Chidambaram said.

"All mainstream parties in J&K should come together to fight the tyranny of the central government," the former home minister said in a series of tweets late Tuesday night.