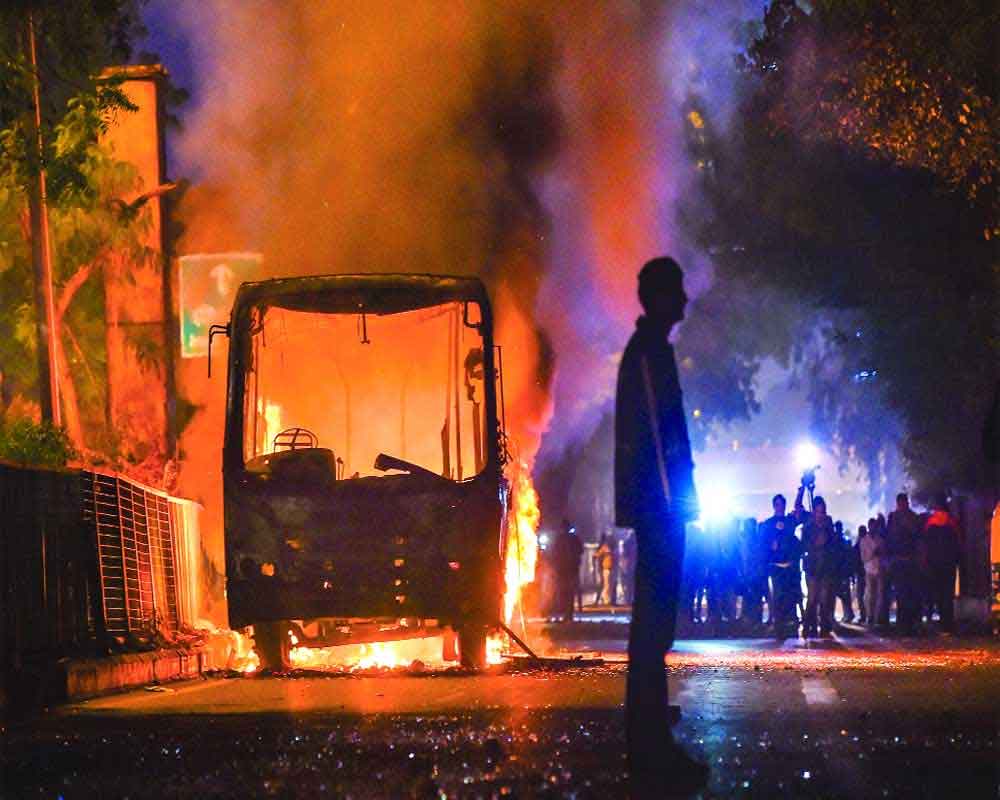 The district adminstration has sent notices to 46 people for their alleged involvement in damaging public property during anti-Citizenship Amendment Act protests here.

The notices to 46 people have been sent by a panel set up under additional district magistrate Amit Kumar by the authorities.

They have been told that the authorities found their involvement in alleged vandalism during the protests against the CAA on December 20 in the district, Kumar said.

The accused have been asked to send their replies by January 9, he said.

Meanwhile, four madrasa students, arrested after violence during anti-CAA protests, were released on the orders of a court as police gave them clean chit in its report filed before the chief judicial magistrate here on Friday.