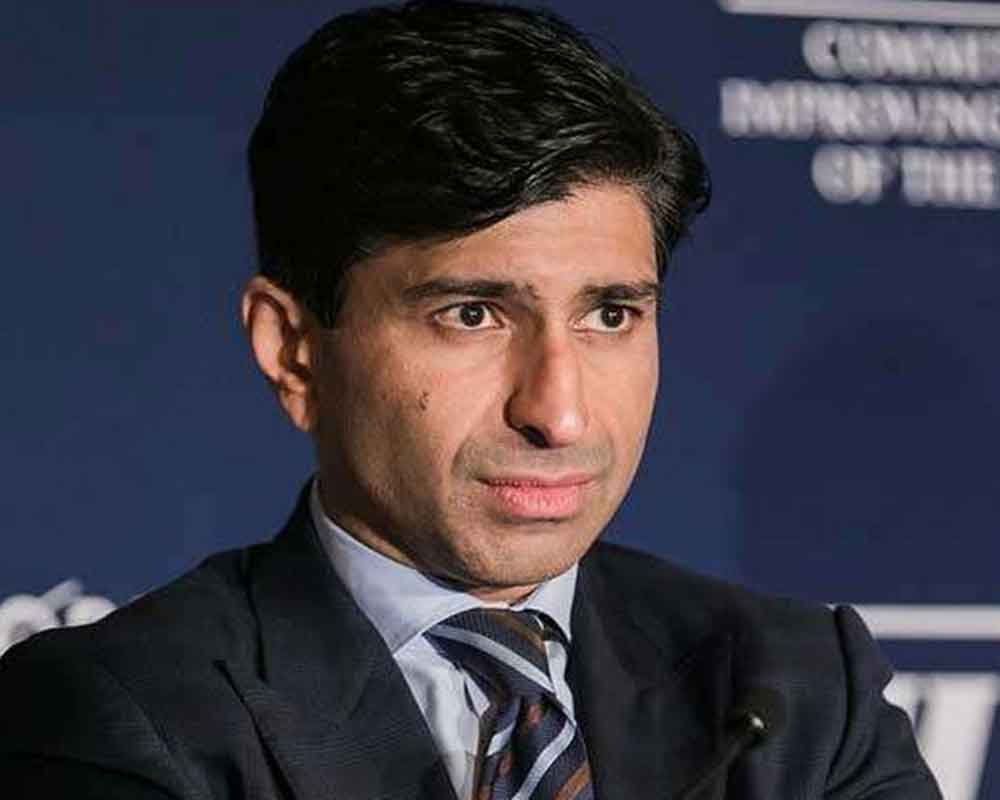 Justice Suresh Kait rejected the ED's plea, noting four other accused in the case are already out on bail and Puri had been in custody for over 100 days.

In the present VVIP chopper scam case, Puri was named as an accused in the sixth charge sheet filed by the ED.

The trial court had noted that the "co-accused having similar or greater role than the role of the present accused have already been enlarged on bail."