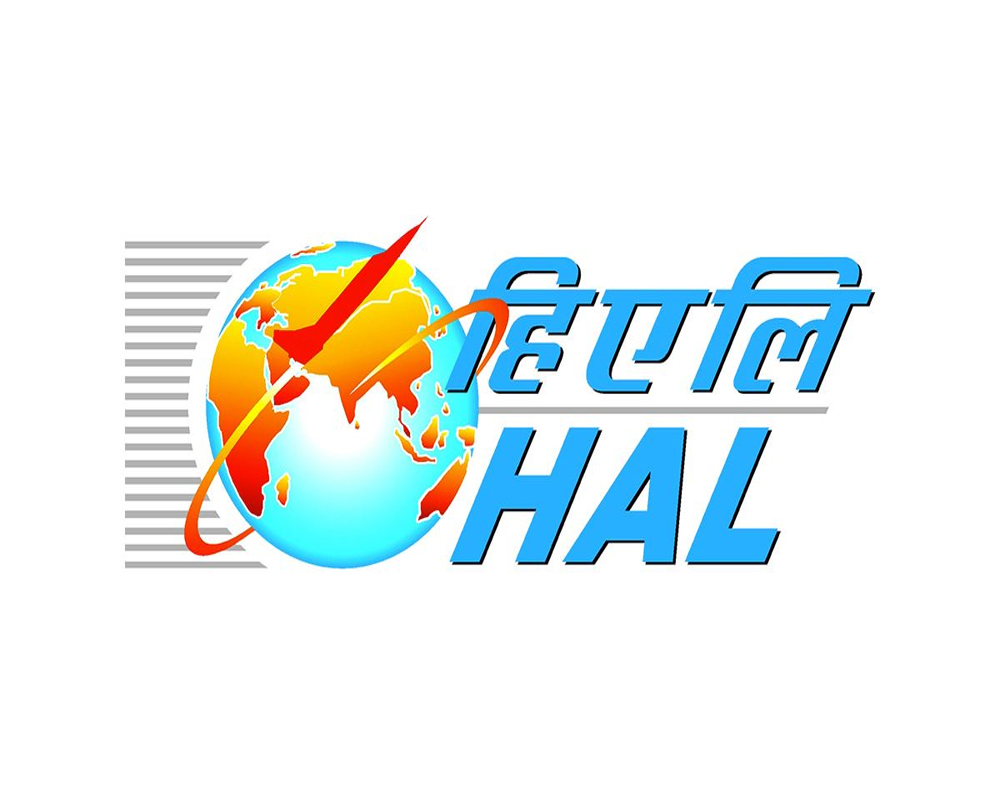 The 41-year-old man was supplying secret information about Indian fighter aircraft and their manufacturing unit to ISI, police said.

"The Nashik unit of the state Anti-Terrorism Squad (ATS) received reliable intelligence about the man, who was in constant touch with ISI," a police official said.

An offence under the Official Secrets Act has been registered against the accused, he said adding three mobile handsets with five SIM cards and two memory cards have been seized from him.

The phones and SIM cards are being sent to the Forensic Science Laboratory for examination, he said.

The accused was produced before court on Friday, and has been remanded in ATS custody for 10 days, the official said.

HAL's Aircraft Division Nashik, established in 1964 for licence manufacture of MiG-21FL aircraft and K-13 missiles, is located at Ojhar, 24 km from Nashik and around 200 km from Mumbai.

The division has also manufactured other MiG variants like MiG-21M, MiG-21 BIS, MiG-27 M and the state-of-the-art aircraft Su-30 MKI fighter jet. The division also carries out overhaul of the MiG series aircraft and Repair and Overhaul (ROH) of Su-30 MKI aircraft.