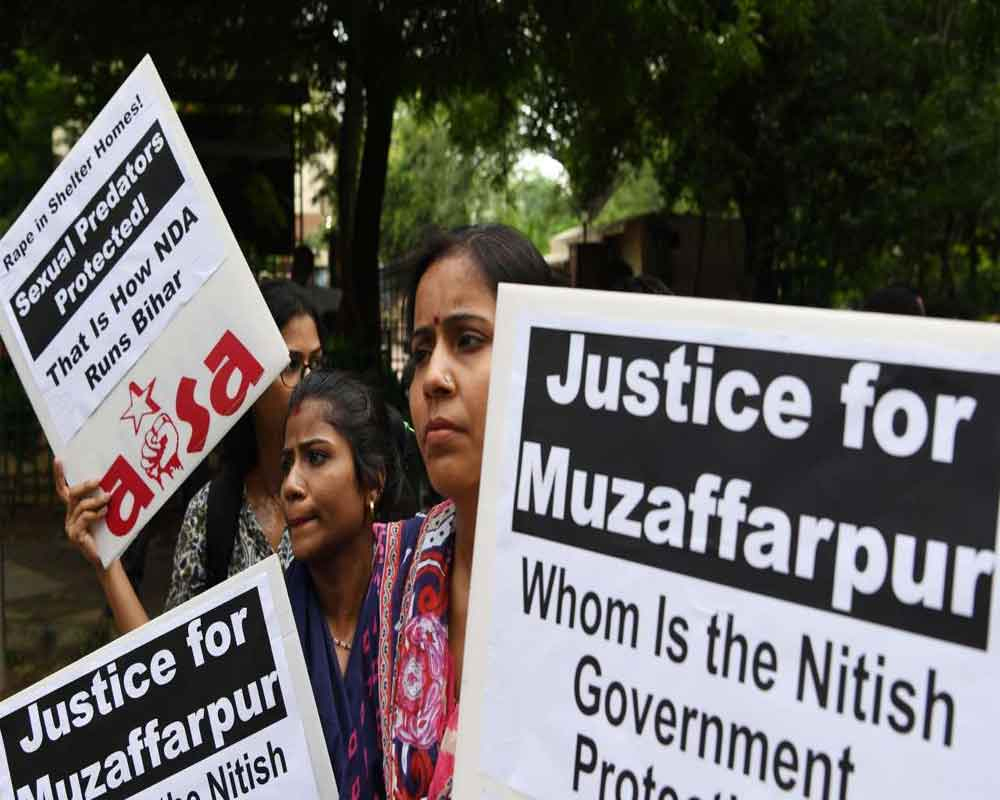 The CBI on Wednesday told the Supreme Court that there was no evidence of murder of children in the Muzaffarpur shelter home.

The probe agency told the top court that two skeletons were recovered but later in forensic investigation it was found to be that of a woman and a man.

A bench headed by Chief Justice S A Bobde accepted the status report of the CBI and allowed two officers to be relieved from the investigation team.

Attorney General K K Venugopal, appearing for the probe agency, said, investigation was done on rape and sexual assault allegation of children and charge sheets have been filed before courts concerned.

Venugopal said children, who were alleged to be murdered, were later traced and found to be alive.

He said that CBI has investigated cases of 17 shelter homes in Bihar and charge sheet has been filed in 13 of them while in four cases the preliminary inquiry was conducted and later closed as no evidence was found.