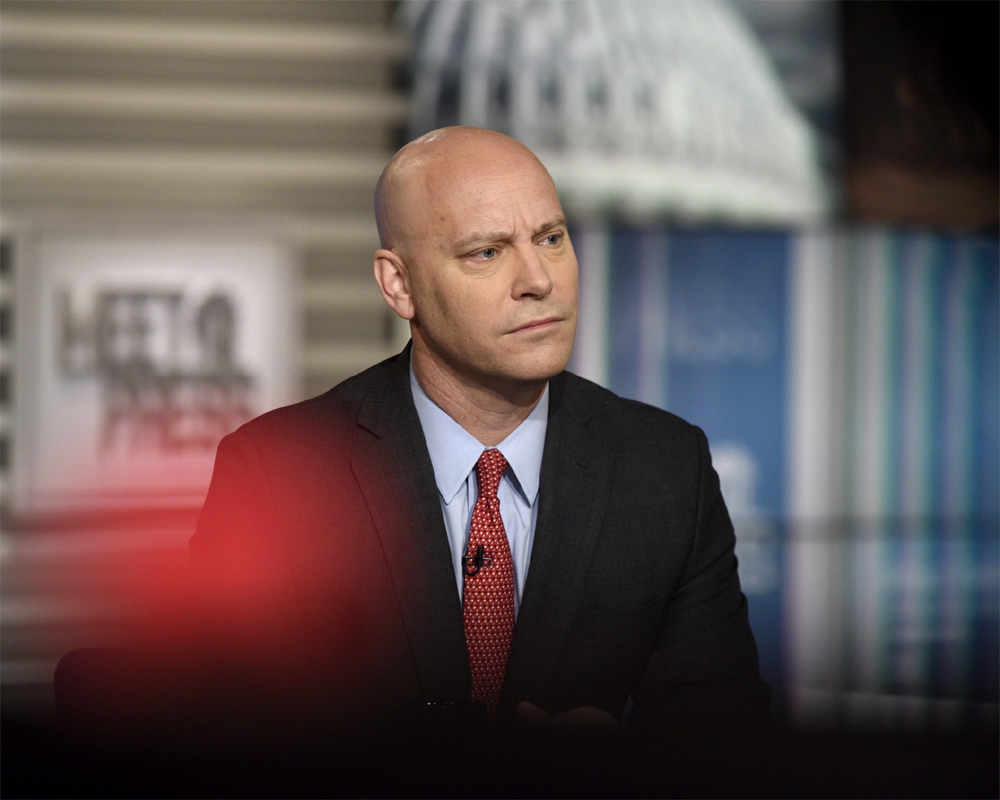 Marc Short, Chief of Staff of US Vice President Mike Pence, has tested positive for the COVID-19, the White House has said, becoming the latest top official to have contracted the deadly disease.

The vice president and the second lady have tested negative, it said.

"Vice President Pence and Mrs. Pence both tested negative for COVID-19 today, and remain in good health, he said.

O'Malley said that while Vice President Pence is considered a close contact with Short, in consultation with the White House Medical Unit, the vice president will maintain his schedule in accordance with the guidelines of the Centers for Disease Control and Prevention (CDC) for essential personnel.

Short did not travel with Pence to Florida on Saturday, where the vice president addressed election rallies. In addition, staffers deemed close contacts with Short were pulled from the trip before departure as well, either leaving the plane or not arriving to travel.

Pence plans to continue to operate as an essential worker and plans to travel again on Sunday.

President Donald Trump and First Lady Melania tested positive for the virus on October 1, after one of the president's closest aides Hope Hicks had contracted the virus. Both have now recovered from the disease.

An event at the White House on September 26, for the unveiling of Trump's Supreme Court nominee Amy Coney Barrett, was thought to be the root of the localised outbreak.

White House Press Secretary Kayleigh McEnany, former Trump counsellor Kellyanne Conway and two senators were among the people around the president who tested positive for the virus.

The US is the worst affected country with over 8 million cases and nearly 224,000 deaths.