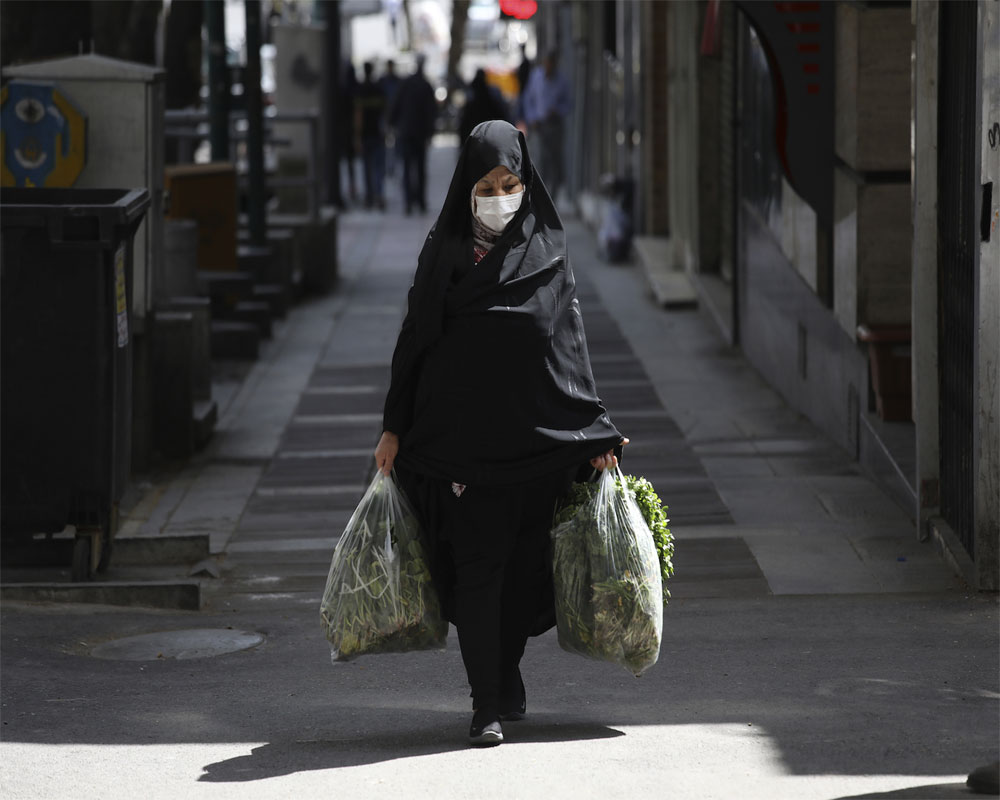 The ministry reported 308 new cases Saturday, one day ahead of celebrations to mark the end of the holy month of Ramadan.

Curfew hours had been relaxed during the month of fasting, which contributed to higher daily rates of infection.

According to ministry figures, more than 4,200 people have tested positive for the virus in Iraq. At least 152 people have died.

Roads have been clogged with traffic and supermarkets and shops have been packed with people preparing for the celebrations, likely contributing to the increase in infections.