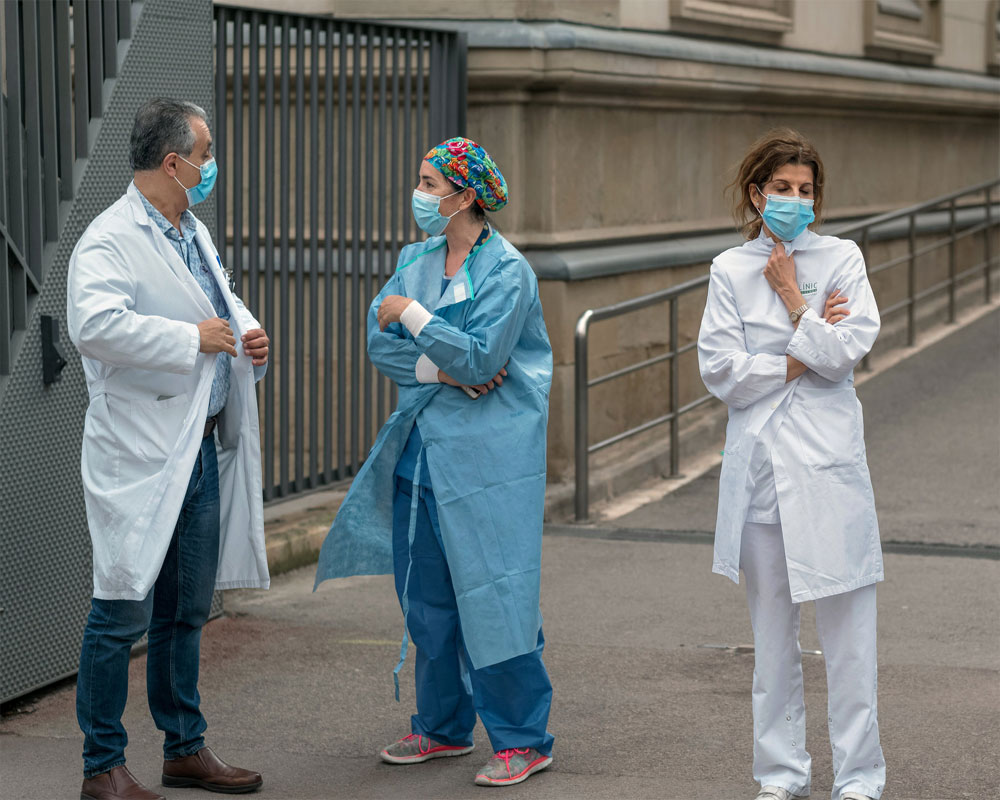 Singapore reported 48 new COVID-19 cases on Monday, including five imported infections, taking the national tally to 57,454, many of them foreign workers.

Since the foreign workers' dormitories were declared clear of COVID-19 over a month ago on August 11, an average of 45 workers have tested positive for the disease daily, according to the Health Ministry.

They were detected primarily through active surveillance testing, such as rostered routine testing, and aggressive tracing and testing when a new case is detected.

The ministry also said that the average number of new daily cases in the community in a week has decreased to one in the past week, down from two cases the week before.

The five imported infections had all been placed on stay-home notice upon their arrival in Singapore.