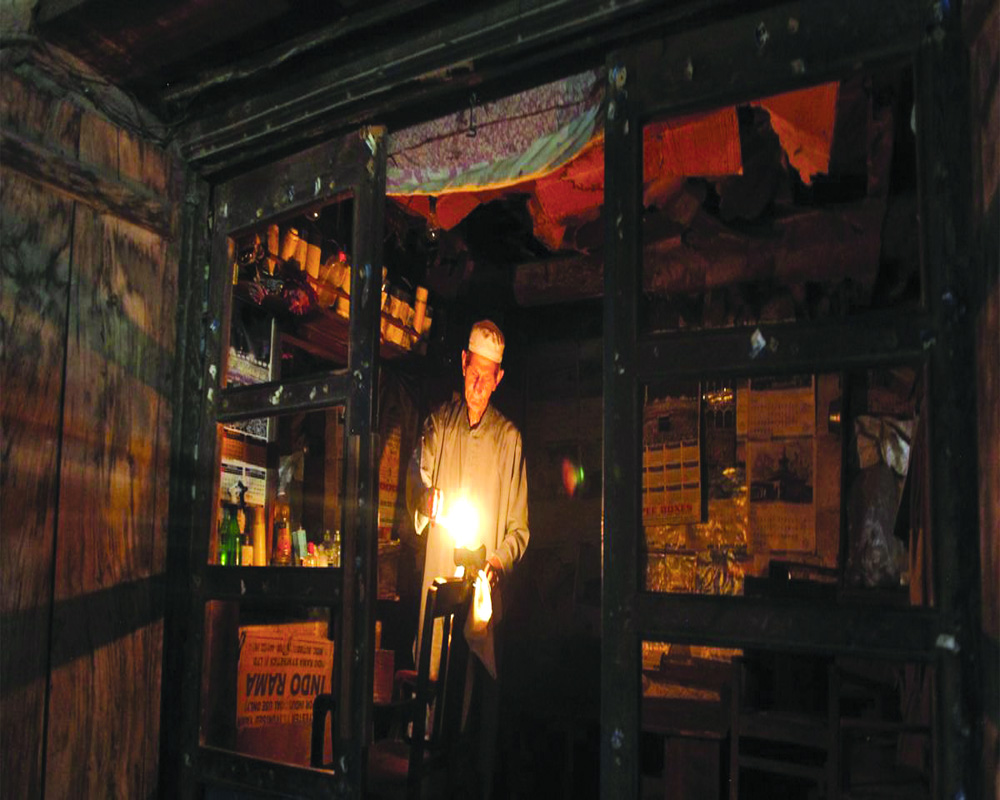 The new electricity distribution reform programme brings hope for the people residing in rural and remote areas of J&K who have been awaiting power supply for decades now. By Salma Razi

According to reports published in different national newspapers, Finance Minister Nirmala Sitharaman is likely to announce a three trillion electricity distribution reform programme in the Union budget. As per the report, the objective is to help reduce losses and improve the efficiency of power distribution utilities. The reliability and quality of power supply will also be improved as part of the reform. This step certainly brings hope for the people residing in rural and remote areas of the country awaiting to receive power supply for decades now.

“We have just one question — when will the power crisis end in the Dhara Panchayat? When will the grid wires come down from the trees? Since 1950, we have seen control shifting from one government to another, but the concerns of people like us who are residing in rural and remote areas go unheard,” shared Abdul Hafeez, a 39-year-old resident of Dhara Panchayat located in Mandi tehsil in Poonch district in the recently announced Union Territory of Jammu and Kashmir.

Poonch is often in news for the incidences of ceasefire violations that transpire at the Line of Control. The region is recognised as a conflict zone whose tough geography and extreme weather conditions make life of its inhabitants even tougher. Of many development issues, the area suffers extreme power crisis. Here, the demand for power is met with erratic supply and frequent power cuts.

For many years, the residents of Thapla Mohalla of Dhara Panchayat have been worried about the inconsistent power supply. With few exceptions, many households get electricity either through single, crate or other inappropriate wires which are unsafe and have full potential of causing electric fire accidents. In past, Mandi tehsil has suffered accidents due to power outage, but no concrete steps have been taken by the concerned department till date.

In 2018, under Deen Dayal Upadhyaya Gram Jyoti Yojana which aims at providing continuous power supply to rural India, the power department had surveyed the mohalla. As a part of this scheme, a new power line was to be installed along with a transformer in this village. Till date, however, the work of installing the wires and the poles lies incomplete.

When people in other parts of the country enjoy benefits of power supply, people here are still living in the dark age. As sun sets, the life here comes to a full stop. Students cannot read or write here. “I am almost 85. Before independence, we would bring water from distant places. Today, our younger generations are doing the same. Similar is the case of power supply. Earlier, we used handmade lamps at night. The only change I see today is that now we use battery operated torch light. I have been hearing since 1965 that our region will get the power supply, but we are still fighting for poles, wires and transformers to reach our village,” shared Afsana Rashid (name changed), an elderly woman from the mohalla.

In Morban, the situation is a little better as a transformer and poles have been installed here under the Din Dayal Yojana. However, the village is yet to be blessed with power supply. As per the Junior Assistant working at the power department, lockdown due to the ongoing pandemic had interrupted the installation work. “Now, we are waiting for the harvesting season. As soon as the crops are harvested and the land is vacant, we will install the power lines,” he shared.

The contract for the work under the said scheme has been given to a third party who shared that at present, work is divided into four phases. “Of four phases, Hari Badha and Morban are about to be completed. As soon as we install 39 power poles in Morban and 29 in Thapla Mohalla, the work will be completed in these two areas. Work in Fatehpur region has not started yet but we are working on the action plan,” he informed.

In the past few years, the government has taken several concrete steps towards ensuring electrification of remotest of villages. This new electricity distribution reform programme will not only trim electricity losses but with improved reliability and efficiency, it may finally bring light to these distant villages.