More than what meets the eye

More than what meets the eye 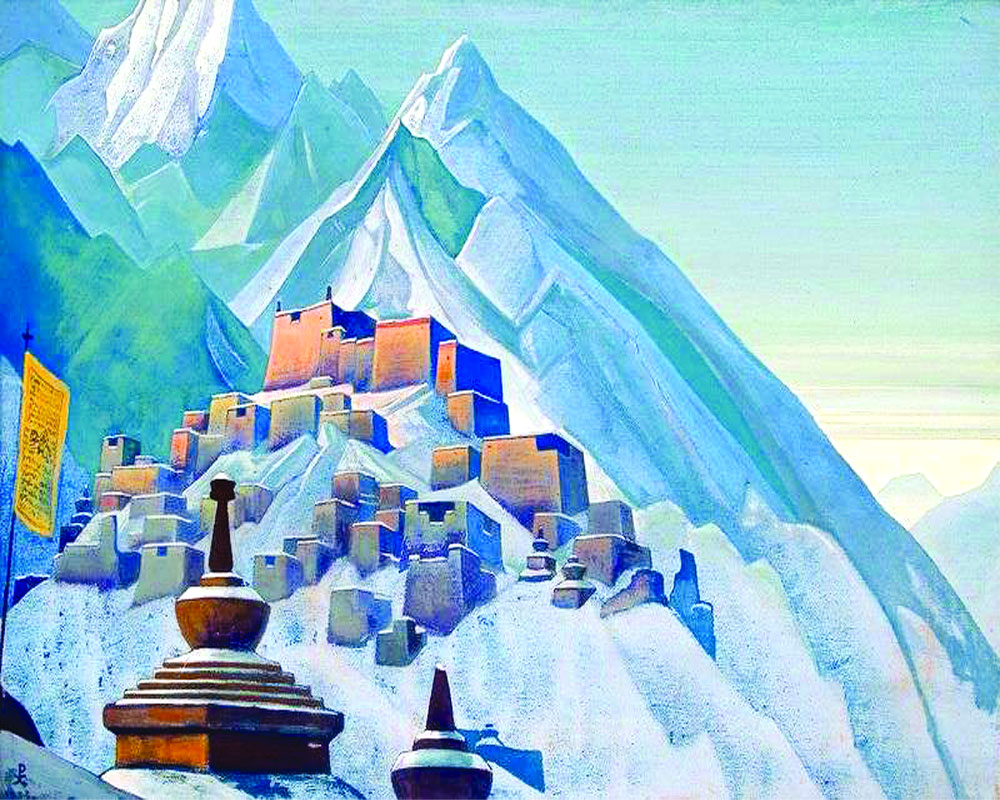 AstaGuru will showcase a comprehensive collection of masterpieces and rare works in its forthcoming Modern Indian Art Auction. The auction catalogue has been carefully curated and includes iconic artworks of historical importance and those that shine a spotlight on the pioneers of Indian modernism. It further presents an extraordinary opportunity to acquire several remarkable works from National Treasure artworks to Indian Masters.

Tushar Sethi, CEO, AstaGuru said, “Our primary objective while compiling the Modern Indian Art catalogue was to showcase the versatility that Indian modernism has to offer. Presenting a comprehensive catalogue is always a challenge given the scarcity of important works by modern masters. However, our dedicated research team makes it possible to procure these rare works. Our forthcoming sale offers several works of historical importance of which many will be making their auction debut. I am confident that the selected works will intrigue the imagination of art aficionados. We eagerly look forward to the auction.”

The online auction is led by Lot 28, a portrait of Victor Egan by Amrita Sher-Gil, Circa 1939. This rare Amrita Sher-Gil, oil on canvas will be making its first ever auction appearance. The presented lot (Lot 28) is intertwined with the artist’s personal life and has emotional sentiments attached to it since it’s a portrait of her husband painted by her. Amrita Sher-Gil created the work as a parting gift to her husband, Victor Egan’s family. After they got married, Victor and Amrita lived in Hungary. However, due to the looming war situation, they decided to shift to India in the year 1939 to Amrita Sher-Gils’ parental home in Uttar Pradesh, thereafter moving to Lahore in 1941. Victor Egan was a Hungarian Army doctor and therefore, while executing this work, she captured her husband, clad in his Army uniform. They shared a spiritual bond, which inspired her to capture his presence in glory. Estimated at Rs 10-15 crores. Born in 1913 in Budapest, she was the first significant woman artist from India to attain fame internationally in the 1930s.

Appearing in the auction is Himalayas by Nicholas Roerich (Lot 20), a great artist, scholar, writer and humanitarian. His legacy of works and inimitable ideology till date awaits a predecessor of stature. He was pre-eminently a symbolic painter, one who’s hues of sapphire and clandestine clouds of white will forever be etched as magnificent representations of the Himalayan range. Nicolas Roerich’s association with India began during his childhood, when he came across a portrait of a majestic mountain range that enthralled him. He eventually found out that it was a painting of Kanchenjunga in the Himalayas, and knew then it was where he had to be. His colour compositions and vivid imagery were all derivatives of a mind that perceived much more than what meets the eye. It is estimated between Rs 5-7 crores.

One of the key Lots debuting in this auction is SH Raza’s Sanshari (Lot 27) (150 x 150 cm), created in 1994. Raza experimented with a number of modernist styles, however, he is best known for his Bindu series. It is estimated at Rs 3-4 crores.

Also making its debut will be Jehangir Sabavala’s Under the Shadow Of... II, (Lot 13). His art is defined by its attributes of solitude in the midst of elegance. The subdued colour composition establishes his inclination towards the triggers of light and shadow. The presented landscape (Lot 13), composed with the aid of fragmented geometry, has a multi-facet imagery of continuity. Jehangir Sabavala puts together the elements of despaired land surface only to redeem them with uninhibited beauty and thus, proves his mastery in terms of colouring, texture and lighting.

Next in the presented lot is Prabhakar Barwe’s The Landscape (Lot 8). He was an abstractionist who was influenced by Tantric symbolism and played with space and form like free verse. Also making its auction debut is MF Husain’s Untitled Ganesha (Lot 7), from 1979, an acrylic on canvas, estimated at Rs 30-40 lakh. Husain’s repertoire is rich in its depiction of Hindu deities. Of these, the artist gives the elephant-headed god Ganesha a special and prominent place. In particularly, Ganesha works are very popular among collectors and highly sought after.

(The auction will take place online on www.astaguru.com on December 19  and 20.)