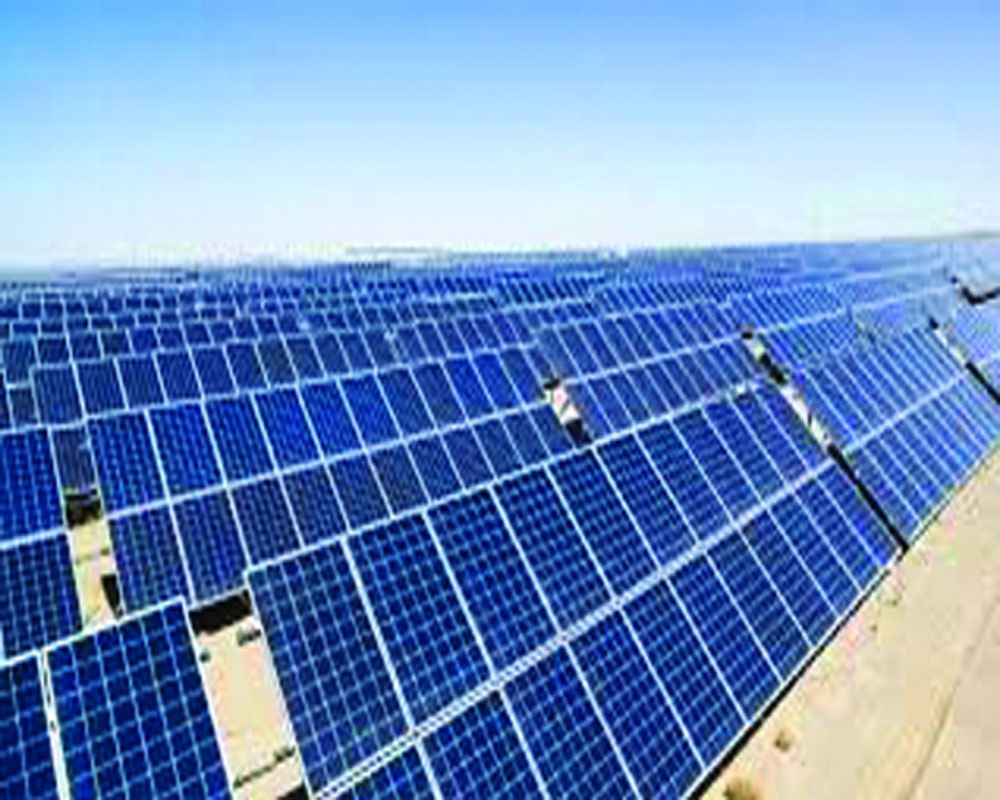 According to IFC, the total solar power project cost is estimated at $200 million.

Enel Green Power is one of the largest renewable energy developer in the world with 49 GW installed capacity across wind, solar, geothermal and hydropower projects, and with presence in 28 countries.

Enel Green Power is a subsidiary of Enel S.p.A., Italy.

The power generated by Thar Surya will be sold to SECI under 25 year Power Purchase Agreement (PPA).

Rewa: A view of the Ultra Mega Solar Power project in Madhya Pradesh’s Rewa that was inaugurated by Prime Minister Narendra Modi from New Delhi via video conferencing on July 10, 2020. Union Power Minister RK Singh and Madhya Pradesh Chief Minister Shivraj Singh Chouhan were among the dignitaries present on the occasion.

The 750-MW solar project is said to be Asia’s biggest. The Rs 4,000-crore project has three units of 250 MW each at a solar park spread over 1,500 hectares developed by Rewa Ultr.