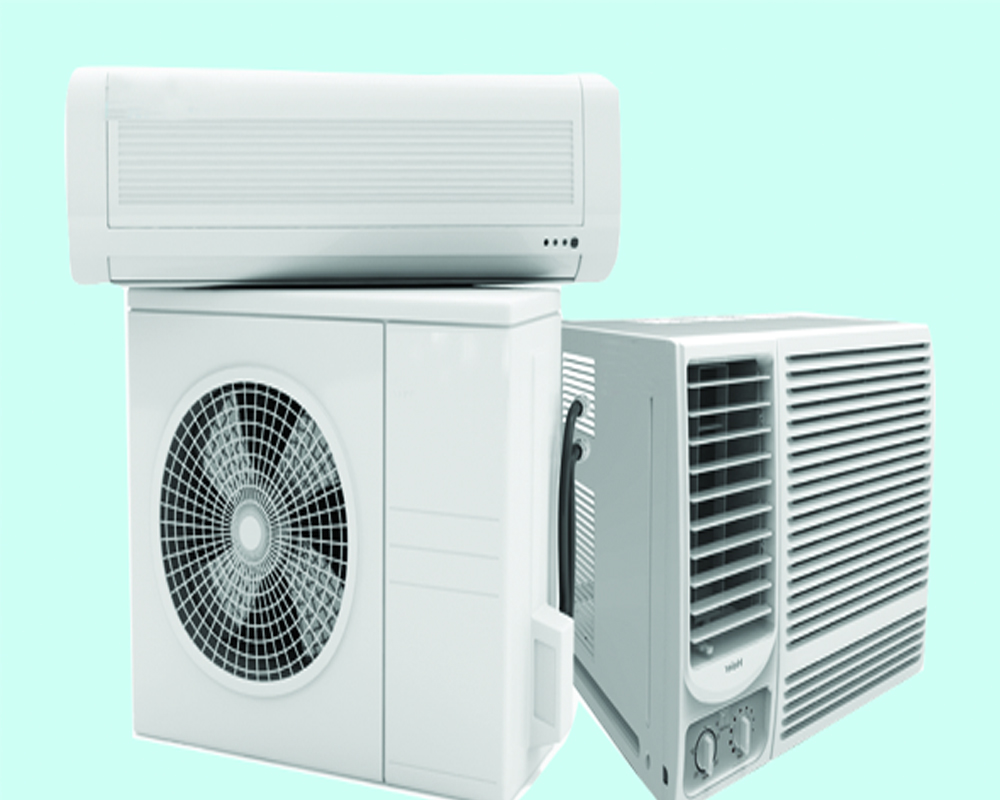 It is essential to transit towards the circular economy opportunities with the practice of three ‘R's — reuse, reduce, recycle

The need for thermal comfort will be inevitable in the coming weeks ahead, as the mercury is expected to scorch the past 40 degrees Celsius in the major cities and towns across the country. The rising global average temperatures have affected the climate around the world and particularly India being a tropical country is experiencing increasing cases of heat-stressed regions.

With the unprecedented global rise in temperatures, the decade 2010-2020 has been recorded as the hottest decade, according to the National Oceanic and Atmospheric Administration.  These certainties are portents of global warming and its associated climate change threats affecting the livelihood of 7.9 billion people across the world.  In India, a recent study conducted by The Energy and Resources Institute (TERI) revealed that the urban heat island effects due to industrial agglomeration in Ib Valley in Jharsuguda, Odisha have led to a steady build-up of heat in the region over the years resulting in higher nighttime temperatures.

Cooling has now become a developmental need and is no longer a luxury anymore. Thermal comfort providing optimum human comfort conditions plays a crucial role in the productivity and quality of life. A strategic document titled 'India Cooling Action Plan (ICAP)' was released in March 2019.  The action plan strategizes the country's cooling-related challenges, opportunities, and social benefits over the next 20-year horizon.

With the increasing urbanization and economic growth, the demand for cooling is anticipated to increase multi-fold in the coming decades. The growing demand puts massive stress on the energy demand, consumption, and its associated greenhouse gas (GHG) emissions. A Rocky Mountain Institute (RMI) report has revealed that India will share a fourth (1.12 billion units) of global room air conditioners by 2050. These findings plainly indicate that there is a massive need for raw materials, energy, and resources to cater to the country's unprecedented cooling demand.

The rising peak power demands are putting a strain on the DISCOMs. In July2019, Delhi clocked an all-time high demand of 7,409 MW. Of this, almost 50 percent was due to cooling loads of air-conditioners, coolers, and fans.

These environmental challenges can be addressed through super energyefficiency as a resource, passive design techniques to reduce cooling load, promoting environment-friendly refrigerants, and the introduction of renewable-based cooling technology options.  Embracing circular economy in cooling is echoed as a strategic option towards the transition for a sustainable cooling scenario. The World Economic Forum (WEF) defines a circular economy as "an industrial system that is restorative or regenerative by intention and design". It replaces the end-of-life concept with restoration, shifts towards the use of renewable energy, eliminates the use of toxic chemicals, which impair reuse and return to the biosphere, and aims for the elimination of waste through the superior design of materials, products, systems, and business models, the definition says.

Only nine percent of 92.8 billion tonnes of minerals, metals, and fossil fuels entering the economy are re-used annually. The rest 91 percent falls in the spectrum of circular gaps and its closing would be a fundamental step in alleviating the climate risks. The circular economy-related studies reveal that around two-thirds of global emissions are released during the extraction, processing, and manufacturing of goods and services and the remaining one-third pertains to its transportation and logistics.

Anticipating the country's thriving, cross-sectorial cooling infrastructure developments and its associated energy and emission impacts, it is essential to transit towards the circular economy opportunities with the practice of three 'R's — reuse, reduce, recycle.

Raising the AC temperature by one degree Centigrade can lead to an average saving of six percent of electricity consumption. Additionally, efforts are on reducing the cooling load in buildings through passive design without compromising on thermal comfort. Super energy-efficient five-star appliances which consume 40 percent less electricity are being popularised.

(Shanmuganathan K is Associate Fellow and Gaurav Phore is Research Associate at Earth Science and Climate Change Division, The Energy and Resources Institute (TERI). The views expressed are personal.