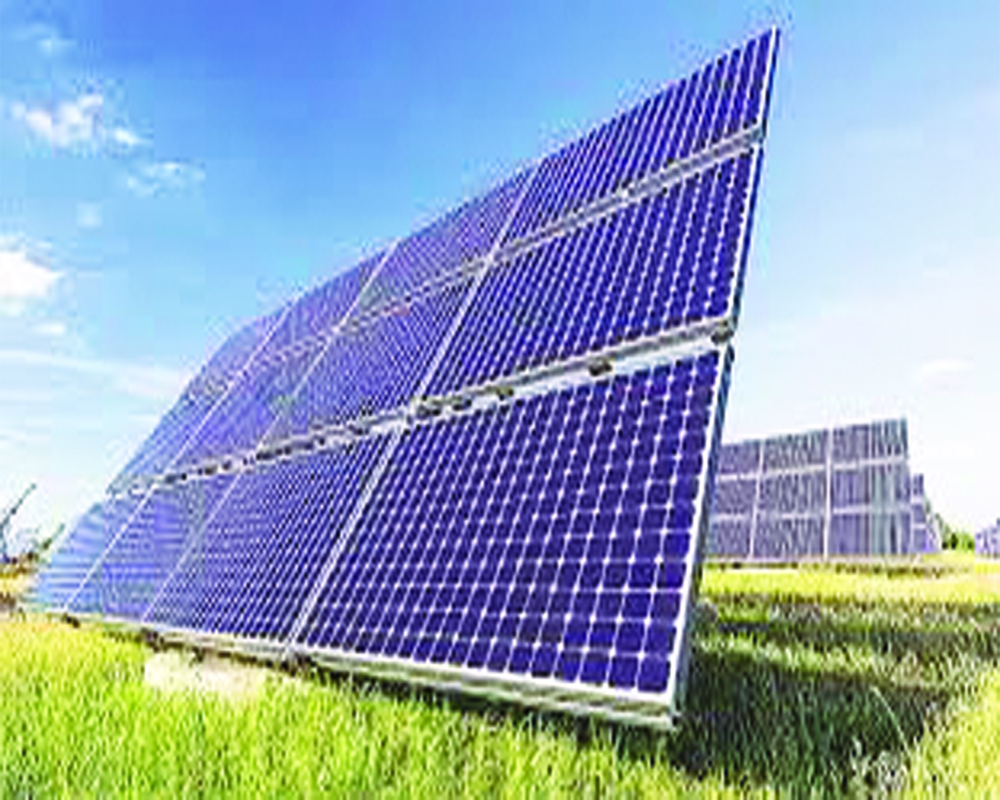 A decarbonised economy will also be knowledge-based and knowledge-driven

As the Glasgow Conference of the Parties (GoP) meeting draws near, there is considerable discussion and speculation on India's future commitments and plans; not just on further reducing greenhouse gas (GHG) emissions but to offer a date by when the country would achieve carbon neutrality or net-zero emissions. While India is the only G-20 country on track to meet its Paris Climate Agreement goals, it is also being projected as a big emitter. With recent date announcements made by China, the EU and the USA to achieve carbon neutrality, both the domestic and international climate community are now looking to India to declare its deadline.

There are two issues to consider. One, is it in India's medium and long-term interests to become a carbon neutral economy, gradually moving towards decarbonisation of all the sectors? As the past experience of economic history shows, countries and economies that adopted newer technologies and approaches have benefited socially, economically and in geostrategic terms. The difference between a “future” green economy and non-green economy will be the same as an industrialised and non-industrialised economy in the current scenario. Further, the Global Commission on Adaptation avers that investments in adaptation consistently deliver higher returns and create more jobs than traditional investments. Second, should the country declare a date for achieving the net-zero carbon emissions status, what should be that date? Given the current global mood, it will be strategic for India to declare its intent on achieving carbon neutrality but only on its own terms. The path to India's green economy should not emerge out of Paris or Glasgow but rather out of every village, town and city in the country. Its net-zero emissions date should be a time band such as from 2065-2085. The later date should be offered as a more likely target. However, if there is adequate green finance made available, supported by development and availability of appropriate technologies, the earlier date of 2065 or thereabouts could be possible. What can India hope from countries that are less than supportive of a Trade-Related Aspects of Intellectual Property Rights (TRIPS) waiver on COVID-19 vaccines and medicines to avert an ongoing global tragedy? How much support will the same set of rich countries provide to India and other developing countries to address a “wicked” problem such as climate change?

India will have to forge its own unique path towards decarbonisation. It has achieved immensely in areas such as energy efficiency and solar power. By 2030, it aims to install 450 gigawatt of renewable energy capacity, far exceeding its Paris targets. But these are low-hanging fruits compared to the long and arduous path ahead. The process to achieve carbon neutrality will be integrated and interconnected across geographies, people and multiple sectors of the economy. Inclusion of the voice and choice of the socioeconomically underprivileged and climate-vulnerable groups will be critical to success of the “green” transition and inclusive growth. Farmers will need to adapt, innovate and improvise to achieve climate resiliency while also attaining higher productivity and profitability. India should proactively seek Foreign Direct Investment (FDI) in green technologies for that is what it will take to obtain access, not just international climate negotiations that have largely ignored the needs and aspirations of the developing countries. The list of current and future technologies will be long but each one will need to be judged and imbibed based on its social relevance, economic viability and the ability to solve critical problems. A decarbonised economy will also be a knowledge-based and knowledge-driven economy.

(The writer is an independent consultant and expert in climate issues. The views expressed are personal.)