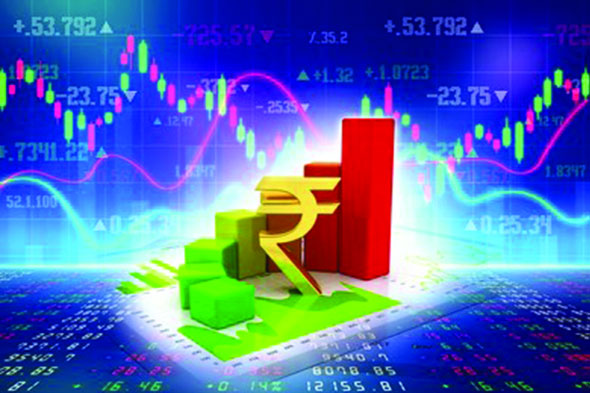 There are hectic times ahead for India to catch the bus on trade deals with major trading partners around the globe. India has been late on the global trading platform and has already missed several low-hanging harvest deals. A reviving inflationary economy in almost every corner of the globe, taken with severe supply chain issues due to over dependence on China, is forcing major economies to stitch trade deals with strategic partners and major trading blocs. The entire globe has huge dependence on China for automobile parts, steel, pharma products to IT hardware. Now crippled, due to delay or no supplies from China, most of them are looking at alternate destinations for securing their supply chains. India is not part of any major regional trading bloc after it walked out of the Regional Comprehensive Economic Partnership (RCEP), led by ASEAN group of nations where there are several side shows at play. One of the key reasons for India walking out of RCEP is the China factor, where the latter has huge influence on shaping trade deals with ASEAN members. India has had a free trade agreement with ASEAN; however, the agreement was restricted to goods. On review by Government of India, it was found that the free trade agreement (FTA) on goods with ASEAN created a trade imbalance skewed towards more imports from ASEAN to India. Several experts have pointed out the reason to be India not signing a simultaneous agreement on services, where India has competitive advantage. It is ASEAN member countries as a bloc that is being looked as a viable alternative by European Union and Australia due to their agile manufacturing policies. India, if it has to reach the stated target of $2 trillion in exports from goods and services in the next couple of years, has to start working towards an integrated narrative on trade deals encompassing all government departments. The trade of 21st century is increasingly being dictated by digital trade policies and nudges on climate change, human rights issues.

India has done well to start looking at new partners for finalizing trade agreements in some form, including the European Union, Australia, United Kingdom and UAE. All of these are rich, developed economies where the considerations for finalising a deal are pretty mature. India has had a lull in its trade relationship with the US for nearly half a decade now, but there are signs of revival after the visit of US Trade representative Katherine Tai this week. The past principles of imposing high tariffs on imports as a measure to check trade imbalance and, or resist a not a so friendly country would not yield much results in the current situation. It can be counter-productive leading to India being isolated from lucrative trade agreements. Most economies today understand the power of data-driven opportunities for trade and India has to step up its game at the global stage on the digital front. Its digital policies need to be interoperable with its potential and existing trade partners. India’s outlook to shape a futuristic digital economy could only be successful with the investments or riches generated through trade. Another issue that India needs to focus on is remove non-tariff trade barriers that manifest in cumbersome compliance requirements. These are seen as major hurdles to trade and have to be reviewed from economic advantage point of view. It requires the entire Government approach to gear towards reaching a $2 trillion target.