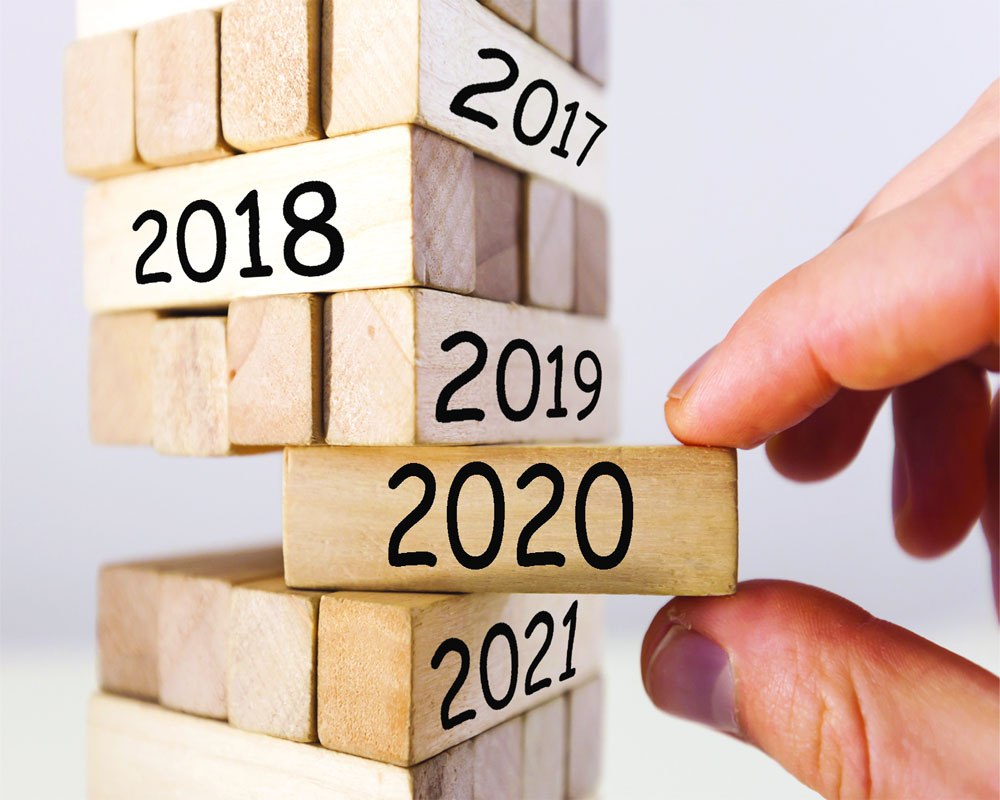 By any measure the year that passed by was the worst for the entire humanity in the past 75 years, if not more. The tiniest of the organisms, which according to one estimate, weighs one millionth of a trillionth gram, whatever that signifies, brought the globe to a grinding halt. And proved one thing beyond doubt, that all our advances in science and technology are no match for nature’s supremacy. But that is not the point. What is intended here is to view in retrospect what happened and how we handled it, so that we can look forward to decades or may be a century or even more to come. All that happened was nothing short a nightmare we all would like to forget, if of course, we can. We missed many things. The children missed school, the workers lost jobs, economies faced recession, the youth missed joy of living, the old forgot peace, democracies lost freedom — the list is unending. In one sentence the entire humanity missed life. Was there a way out? Not easy to answer. Could it have been handled better? No idea. However, if we look back objectively, we can well nigh conclude that while the vast multitude was pained by the disarray that the pandemic wrought, there were certain sections of the ruling elite world over who found a chance to usurp absolute power in the name of pandemic. The result obviously was as lord Acton had said — absolute power corrupts absolutely. Barring a few notable exceptions, the ruling elite of the whole world behaved in almost the same way — brazen display of state power. Taking this into account we can then say that but for this attitude, the pandemic could have been handled better. So, that one critical attribute that was found missing was the Reassuring Leadership. There were some Heads of the State who brushed aside the whole threat as a gimmick while there were others who cried wolf so loud and frequently that more people died of fear rather than the disease itself. The call of the hour was a leadership that would have given confidence in the people by assuring them that we undertake to protect, leave all your woes to us. And this was not just the case for the leadership of the nations. Leadership of organisations also left their people to fend for themselves in the times of distress. What was missing in the response was the famous assurance that Lord Krishna gave to Arjuna in chapter 9 verse 22 of Gita — Yogakshema Wahamyam. A simple interpretation is that “for those whose minds are always absorbed in me, I provide what they lack and preserve what they possess”. And this could have been done. Does a mother ever think of deserting her new born helpless child who is entirely dependent on her. The burden of maintaining the people lies with the leadership. It was not the people who were found wanting in faith. It was the leadership that was found wanting on creating confidence. States world over relied on the headless, heartless bureaucracy that behaved calculatedly and callously. It is time to revisit Weber’s approach to examine whether the neutrality and objectivity of the system he proposed, and which is so much in vogue, is actually useful in times of distress. Empathy, after all is what crisis situations like this call for. Faith is something that depends on the action of the leadership more than anything else.