Show no tolerance to education mafia

Show no tolerance to education mafia 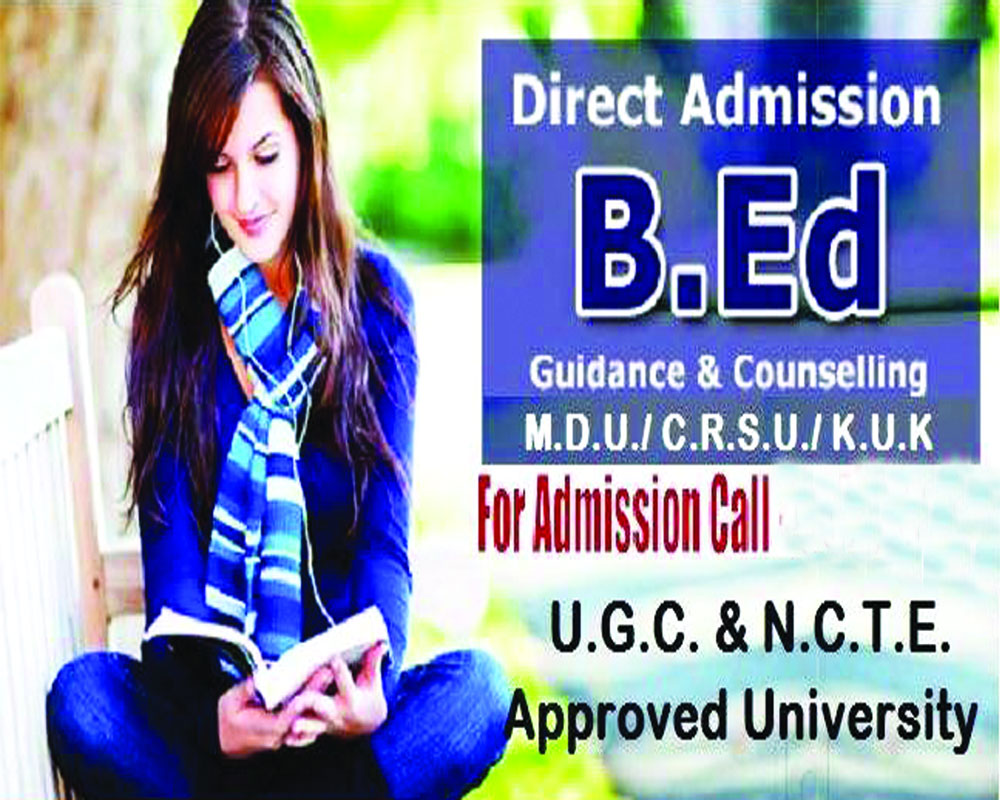 The authorities, as well as competent and committed teachers, must gear up to ensure cleansing of the system and the recruitment process

As per latest reports on the education mafia emerging from Himachal Pradesh, a recognised private university did brisk business for over a decade and is reported to have sold 36,000 degrees across 17 States. It is not front-page news as similar reports keep appearing at regular intervals. One has read and analysed such reports for over 40 years. The mafia can get papers leaked, arrange the sale/purchase of university degrees, paper solvers can be procured for big-ticket exams, “sympathetic” support systems are ever ready to help aspirants with admissions to professional courses and bag academic appointments. One could speak from personal and institutional experience gained during 1994-99 as the head of a regulatory body; advertisements regularly appear in the national and State newspapers exhorting the youth to get a BEd degree. These were collected and submitted to the Chancellor of two universities — not private ones — by the National Council for Teacher Education (NCTE).

It resulted in what may be recalled as the Bihar BEd scandal of 1999. What emerged was more shocking than what was previously known: They were not selling only BEd degrees but even post-graduate degrees that were in demand for promotions! The remedial action was short-lived; the practice perpetuated and expanded. Teacher education was the worst sufferer. There was an upsurge of private BEd colleges. In 2012, a report submitted by a commission — constituted by the Supreme Court of India and headed by former Chief Justice JS Verma — asserted that “a majority of standalone Teacher Education Institutions (TEIs), over 10,000 in number, are not attempting serious teacher education but essentially selling degrees for a price”. Coming from a respected former CJI, this recommendation should have jolted the entire education system. The recent report from Shimla reiterates that the “business” is not confined only to teacher education degrees, it has wider dimensions and service contours. The agonising conditions in TEIs are accentuated by the archaic and opaque recruitment procedures. An example: In July 2020, 1,427 schoolteachers with fake degrees were identified in UP, 927 removed and `900 crore fraudulently drawn as salaries. The authorities must gear up to ensure cleansing of the system as well as of the recruitment process. Surely punish the teachers who committed fraud, but do not also spare those who got them appointed.

Sincere efforts made to set things right after the Justice Verma Commission report resulted in the mafia coming together and filing innumerable court cases against the NCTE. The mafia brotherhood resisted the change vigorously and led to the head of the organisation demitting office, probably in sheer frustration. The observations of the Justice Verma Commission also find a mention in the National Education Policy (NEP-2020): “Regulatory efforts so far have neither been able to curb the malpractices in the system nor enforce basic standards for quality and, in fact, had the negative effect of curbing the growth of excellence and innovation.” In light of the Shimla reports, would it be incorrect to infer that hundreds of thousands of youth have been lured, cheated and left to fend for themselves with fake degrees? Apparently, the regulatory systems have failed, or were lethargic and professionally inadequate. But this is only partially true. It is the inadequacy within the system that has not shown enough alertness and commitment to professional ethics.

This topic is normally avoided lest it hurt certain sensitivities. It must, however, be stated plainly in professional interest. Each of the 10,000 institutes mentioned in the Justice Verma Commission report was visited by a professional experts’ committee for a couple of days to inspect, examine and ensure that all the prescribed norms and standards are in place; that the institute is fully equipped to prepare quality teachers. If these are subsequently found deficient, why must responsibility not be fixed on the 30,000 experts who had accepted the hospitality and put their signatures on the institutes’ worthiness? Imagine the measure of damage that could be inflicted on students by a poorly trained teacher, or by someone appointed on the basis of a fake degree. This vicious circle must be exposed and broken. The initiative for it must come from within, from every academic, every professional and every committed teacher. This is how it finds reflection in the NEP-2020 where it stipulates: “In order to improve the integrity and credibility required to restore the prestige of the teaching profession, the regulatory system shall be empowered to take stringent action against the substandard and dysfunctional TEIs that do not meet the basic educational criteria, after giving one year for remedy of breaches. By 2030, only the educationally sound, multidisciplinary and integrated teacher education programmes shall be in force.” This is an encouraging recommendation; it applies in equal measure to professional courses like medical, engineering, pharmacy, and others.

As the NEP-2020 is being analysed at every level and its implementation has begun in earnest, it would be in order that the most critical role is played by competent and committed teachers — right from the primary level to the academics of the institutes of excellence.