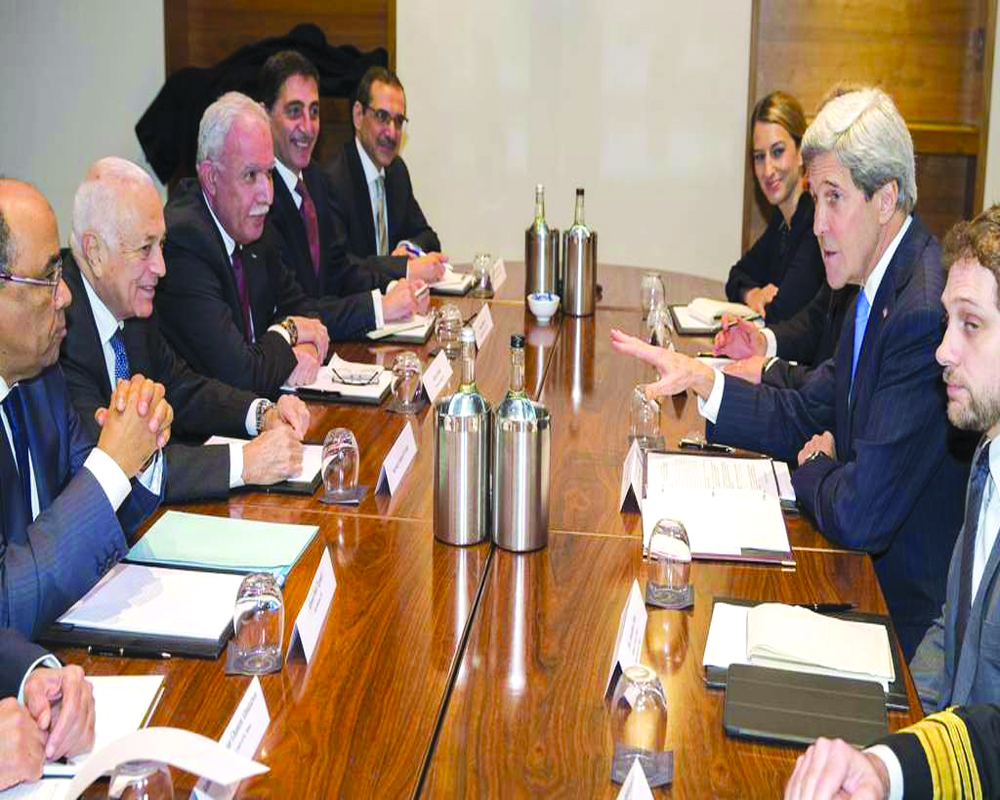 As a nation, we must tear down all the obstacles that impede the participation of women in the economy, even those of the mind

Along expected lines, the post-COVID economic data point to a widening of three pre-existing divides: The gender divide, increasing asymmetries between the incomes of the rich and the poor, and an increasing rural-urban digital divide. As each of these inequalities are subjects that need targeted policy interventions, the focus in this post is on the World Economic Forum’s Global Gender Report 2021, wherein India has slipped to the 112th ranking among 153 countries.

India, home to 0.65 billion women, has widened its gender gap from 66.8 per cent a year ago to 62.5 per cent this year. The decline is seen on multiple sub-index parameters, like the labour force participation falling from 24.8 per cent to 22.3 per cent; the share of women in senior managerial positions being as low as 14.6 per cent; estimated earnings  being one-fifth of men; the political empowerment index has regressed by 13 per cent wherein ministerial berths for women have declined from 23.1 per cent in 2019 to 9.1 per cent.

Gender equality is a basic human right enshrined in our Constitution and its achievement has multiplier socio-economic benefits. India is committed to the timelines of the Sustainable Development Goals (SDGs) set by the United Nations which place gender parity at the heart of bringing a gender perspective to all development initiatives. However, the COVID-triggered economic stress will defer the timelines for achieving the SDGs by 2030.

The post-pandemic policy initiatives require increased gender-specific budgeting and recovery strategies: The Modi Government’s flagship schemes that positively impacted women during the first term are an outcome of closely aligning with the Gender Responsive Budgeting (GRB) norms of the ‘UN Women’. The GRB is a globally-followed “best practice” among nations which allocates fiscal expenditure with specific gender perspectives. Though the Magna Carta of Women (1999) required that the Governments allocate at least five per cent of the GDP to address gender issues, the amount allocated towards women’s welfare has stagnated in recent years. The Union Government releases the ‘Gender Budgeting Statement’ consisting of two parts. The first part reflects women-specific schemes in which 100 per cent allocation is only for women. The second part reflects pro-women schemes in which 30 per cent of the allocation is for women.

In the recent years, while some schemes have achieved transversal benefits like the Jan Dhan Yojana, DBT and MNREGA, specific gender-targeted schemes have made significant improvements in the socio-economic living conditions of women. However, the funds allocated for the GRB are limited to less than five per cent of the public expenditure, and shrink to about one per cent of the GDP, making it necessary to significantly increase these budgetary outlays. The NITI Aayog estimates that India will have to increase its gender-specific spend by an additional 6.2 per cent to comply with the SDG targets.

Upskilling women to adapt to the changing nature of jobs: The job market has undergone a tectonic shift since COVID, so the nine-to-five model is no longer the future. Deloitte’s research shows that economic contraction is nudging companies towards hiring experienced freelancers.

Data point to the fact that this gig work model has found a growing traction, with 78 lakh women who had earlier dropped off from work have sought to revive their careers as the WFH concept has opened the floodgates for those who hold professional degrees combined with robust work experience. Therefore, while automation will displace many jobs, it will also create 90 million flexi-jobs in the next 10 years, according to the Boston Consulting Group.

Second, as self-employment and micro-entrepreneurship is expected to grow at an annual rate of 17 per cent and projected to reach $455 billion by 2023, State and cooperative banks must readjust their models to disburse loans at lower rates for priority sector lending to women because the data show that women have stronger saving habits and lower non-performing loans than men. As most women lack collateral and credit history to access formal lending, we need innovative ways to build credit history.

How much has gender inequality stunted India’s economic progress? The lack of equal ownership of land, access to formal credit, the unfamiliarity of women with the latest technologies, high educational dropout rates as well as inequitable household and unpaid workload distribution have impeded Indian women’s economic prosperity.

Gender inequality has, therefore, translated into enormous notional capital losses for India. The economic impact of achieving optimum levels of gender equality in India is estimated to be $700 billion of the added GDP by 2025. The IMF estimates that equal participation of women in the workforce will increase India’s GDP by 27 per cent.

There is clear evidence: “When women do better, economies do better. That means we must tear down all obstacles that impede the participation of women in the economy, even the subconscious obstacles of the mind.”