The mysterious end of the quest for knowledge in India

The mysterious end of the quest for knowledge in India 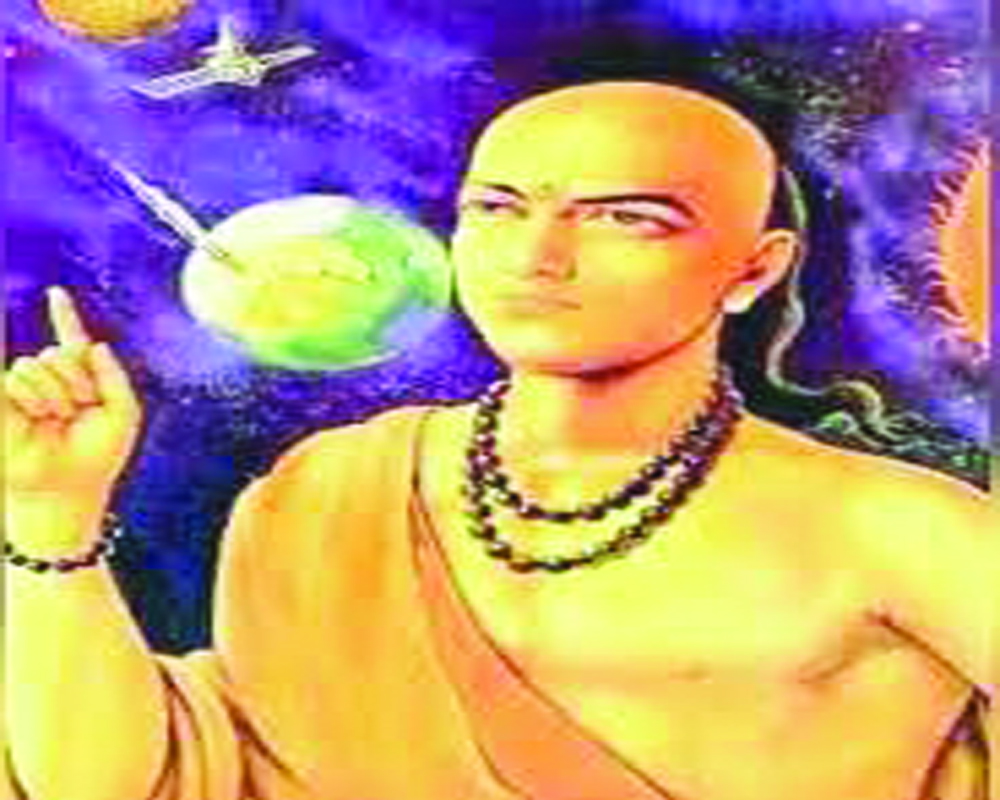 What happened that made the development of science and technology less important after the great burst of scientific creativity in ancient India?

Joseph Needham a brilliant British bio-chemist who had obtained a doctorate from Cambridge University in 1925, visited China several times. In his book ‘Science and Civilisation in China’ Needham posed the problem, known as “Needham’s grand question”, in respect of China, but which applies equally to India.

The question is this: Why did China (and India), which were far ahead of Western countries in science and technology at one time, later fell behind, did not have an industrial revolution, became backward and consequently victims of imperialism and colonisation?

There is no doubt that both India and China were at one time far ahead of the Western countries in science and technology. China invented gunpowder, the magnetic compass, paper and printing, which, according to Francis Bacon, were the three most important inventions facilitating Europe to pass from the dark Middle Ages to the Modern age. But why did China’s progress in science and technology stop thereafter? According to Needham it could have been the Confucian philosophy, which was incompatible with scientific development, which was responsible for this. But is this explanation not superficial?

As for India, it was far ahead of the West in ancient times. Indians invented the decimal system in mathematics, which was one of the revolutionary inventions in history. The numerals in the decimal system were known as Arabic numerals by the Westerners, but the Arabs called them Indian numerals. Were they really Arabic or Indian? To answer this we may note that the languages Arabic, Persian, and Urdu are written from right to left. But if we ask an Arab, Persian, or Urdu writer, to write any number (say 259 or 1,379) he will write it from left to right. This indicates that these numbers were taken from a language which is written from left to right. And now it is accepted universally that the decimal system and the number zero, was invented in India.

The importance of zero can be understood by considering the following: The ancient Romans built a great civilisation of Caesar and Augustus. But if we were to ask an ancient Roman to write the number one million he would have been stumped. The reason for this is that the ancient Romans wrote their numbers in alphabets, V standing for five, X standing for ten, L for 50, C for 100, D for 500, and M for 1,000 (or millennium). There was no alphabet expressing a number greater than 1,000. So if an ancient Roman had to write 2,000 he would have to write MM and if he wanted to write one million he had to write M a 1,000 times.

On the other hand, according to the system invented by  Indians, to write one million they had only to write one and then put six zeros after that. The ancient Greeks and Romans just did not have the imagination to conceive of a number called zero. By using zero our  ancestors could conceive of astronomically large numbers. Thus, 1,000 had three zeros after one. If we add two more zeros we get one lakh and so on.

Aryabhatta, who reputedly lived in the 5th Century AD worked on quadratic equations, the binomial theorem and calculated the value of pie to a fairly accurate degree. He also made significant contributions to astronomy, being perhaps the first person in the world to prove that the Earth rotates on its axis, thus causing day and night.

Brahmagupta and Bhaskar also made great contributions in mathematics and so on. In medical science India was at least 1,000, if not 1,500, years ahead of any country. Thus, Sushrut, the father of surgery, invented plastic surgery in the 6th century BC while the Britishers discovered it only towards the end of the 18th century AD during the Anglo-Mysore wars, and that too, from a traditional physician who lived near Pune.

The harbour at Lothal in Gujarat, which is regarded as quite modern in its construction, was built around 5,000 years ago, and is regarded as part of the Indus valley civilisation. Why, then, did we fall behind the West? Why did we not have an industrial revolution? Why was our advance in science and technology blocked, while Europe produced Copernicus, Galileo, Kepler, Newton, Descartes, Robert Boyle, Cavendish, Priestly, Lavoisier, Maxwell, Gauss, Max Planck, Rutherford, Heisenberg, Pauli, Niels Bohr, Einstein, Schrodinger, Chadwick, Madam Curie, Otto Hahn in physics, chemistry and mathematics, William Harvey, Ross, and so on in medicine, Edmond Halley and so on in astronomy, James Hutton in Geology, Linnaeus, Buffon, and Darwin in biology, and so on. No doubt we produced CV Raman, Srinivasa Ramanujan, Chandrashekhar, S Bose and so on but these are just a handful

What happened that made in the history of India the development of science and technology less important (after the great burst of scientific creativity in ancient India), while in the West it became more important? This mystery is yet to be solved. Were there cultural, economic, or historical factors involved in this deceleration in learning? A lot of scientific investigation is called for.

The writer is a former judge of the Supreme Court of India. The views expressed are personal.